Yuri Molchan
Prominent gold advocate and Bitcoin critic Peter Schiff follows suit with Bitcoin bulls but with gold instead, saying that now is the perfect time to buy the dip 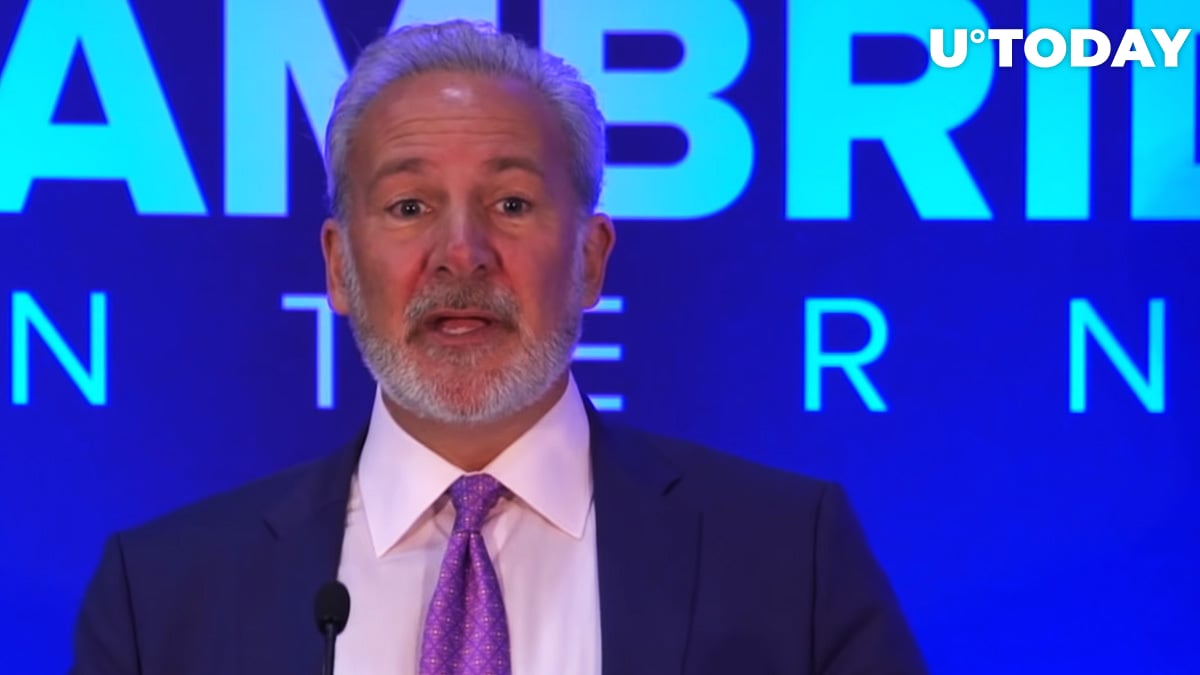 Peter Schiff remains a vocal Bitcoin opponent, criticizing BTC and its supporters at any favorable moment. The Bitcoin community, obviously, does not like that attitude.

In his recent tweet, Schiff promised that Bitcoin holders are soon going to learn ‘an expensive lesson' in economics since, as per Schiff, trying to explain the concept of money to them is the same as banging one’s head against a wall.

However, Schiff has a soft spot, gold (XAU), and right now the CEO of Euro Pacific Capital is behaving exactly like Bitcoin holders, saying that now is the last time you can buy gold at this price before it begins to surge.

‘Gold is likely to surge due to Fed's QE’

The reason for the upcoming gold price surge that Schiff is referring to is the recent bailout program set up by the US government and the Fed and switching their printing press on to create over $6 trl.

At press time, gold is trading at $1,721 per ounce. The CEO of Sprott Inc, Peter Grosskopf, believes that early next year, XAU may surge to $2,000 per ounce. In an interview, he stated:

"Gold has been acting very well in the last month. All the technicals show that its uptrend will be maintained in the short, medium and long term. We would expect to see prices over $2,000 by sometime early next year. That is not a surprise, fundamentally either, in the current environment."

Grosskopf also referred to the Fed’s recent QE program as the driver for the expected price rise.

In the tweet, similarly to Bitcoin bulls who believe BTC to be the ‘digital gold’, Peter Schiff claimed that the current price of gold is a bargain for investors.

If you think the price of #gold is expensive now that its above $1,700 wait another week and see how expensive it is. In relation to the amount of money the Fed has already printed, and the amount it's about to print, gold at today's price is one of the best bargains one can buy.

Analyst Carl Eric Martin (known as ‘The Moon Carl’ on Twitter) responded to Schiff, pointing out the benefits of Bitcoin over physical gold.