Peter Schiff Agrees with Michael Saylor That Bitcoin Is on Sale, But There's a Catch 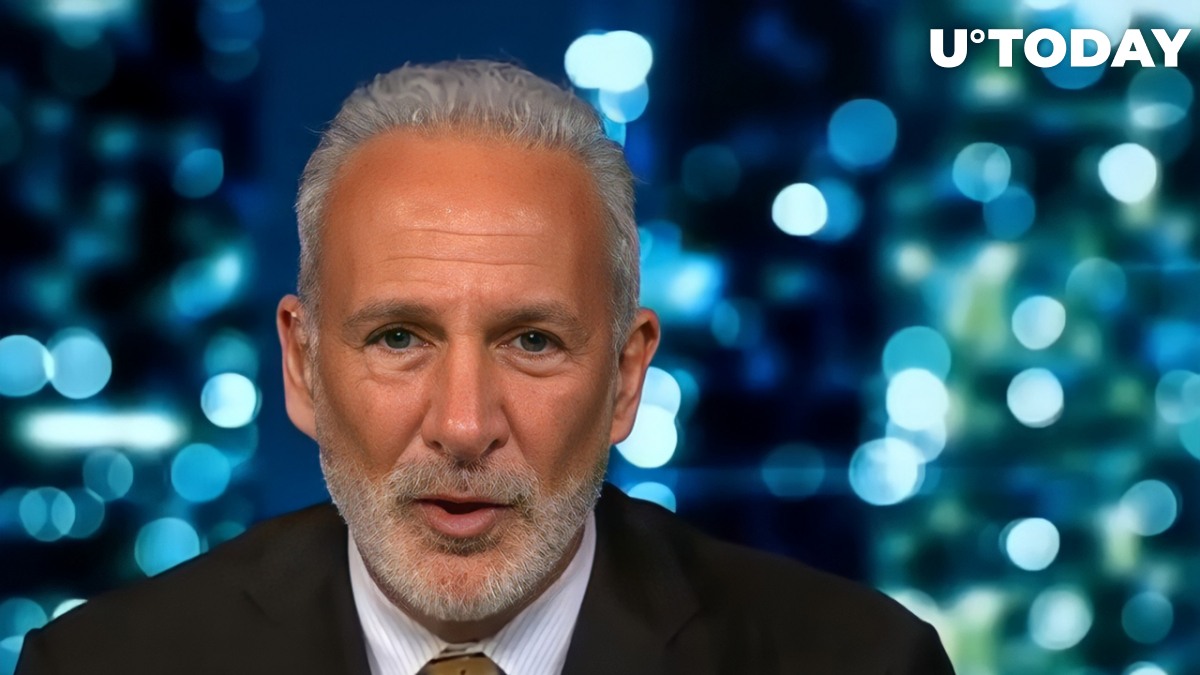 Prominent Bitcoin hater and founder of SchiffGold, gold bug Peter Schiff, has taken to Twitter to share that he agrees with one point regarding BTC with Michael Saylor, a BTC evangelist, CEO of MicroStrategy, who was recently interviewed on CNBC.

In this interview, he stated that Bitcoin is now on sale, and Schiff agrees with that, according to his tweet; however, he does not agree with it 100%.

"I agree with Michael Saylor, Bitcoin is on sale"

In the interview covered by U.Today, Saylor said that as Bitcoin had (at that moment) dropped to touch the $21,400 level, it was on sale and provided an ideal point of entry. He added that BTC touches this price level every four years.

Bitcoin critic Schiff, who has been predicting BTC's fall below $30,000 since January and has kept talking about the king crypto going to zero soon, could not help saying something about BTC in the context of Saylor’s interview either. The MicroStrategy CEO is believed to be one of the major influencers of the BTC community.

Schiff agrees about Bitcoin being on sale, but he says that it is not a buy. It is "a going-out-of-business" sale, as he put it. He believes that soon the closeout sale of Bitcoin will occur and, it "will be epic."

I agree with @saylor, #Bitcoin is on sale. But I don't agree that it's a buy. The problem is that it's a going-out-of-business sale. Early markdowns are nothing. Just wait until the blowout, final markdowns. The closeout sale will be epic. Be careful, all sales final. No returns.

"My predictions for BTC and ETH confirmed nearly 100%"

On June 16, Schiff tweeted that the prediction for the levels Bitcoin and Ethereum would hit as they are rolling down, and this was confirmed almost completely.

In that tweet, Schiff again mentioned that he expects "a real crash" of crypto prices.

Goldbug Schiff has also addressed the issue of Grayscale's Bitcoin-based shared GBTC falling 78% from its all-time high and hitting a 33% discount to NAV.

Today, according to Schiff, GBTC, once a popular product among investors, fell another 27.5%, trading at $12.60.

Schiff is mocking the TV advertising campaign "Drop Gold" for Bitcoin launched by Grayscale in 2019. Since then, the company's GBTC has soared and rolled down to the levels mentioned above.

However, Schiff stated that since 2019, gold has been up more than 30%. He has asked Barry Silbert, crypto billionaire and founder of Digital Currency Group, parent company of Grayscale, to comment on that.