Alex Dovbnya
No “soft landing”? Mike Novogratz predicts that the economy will enter into a recession 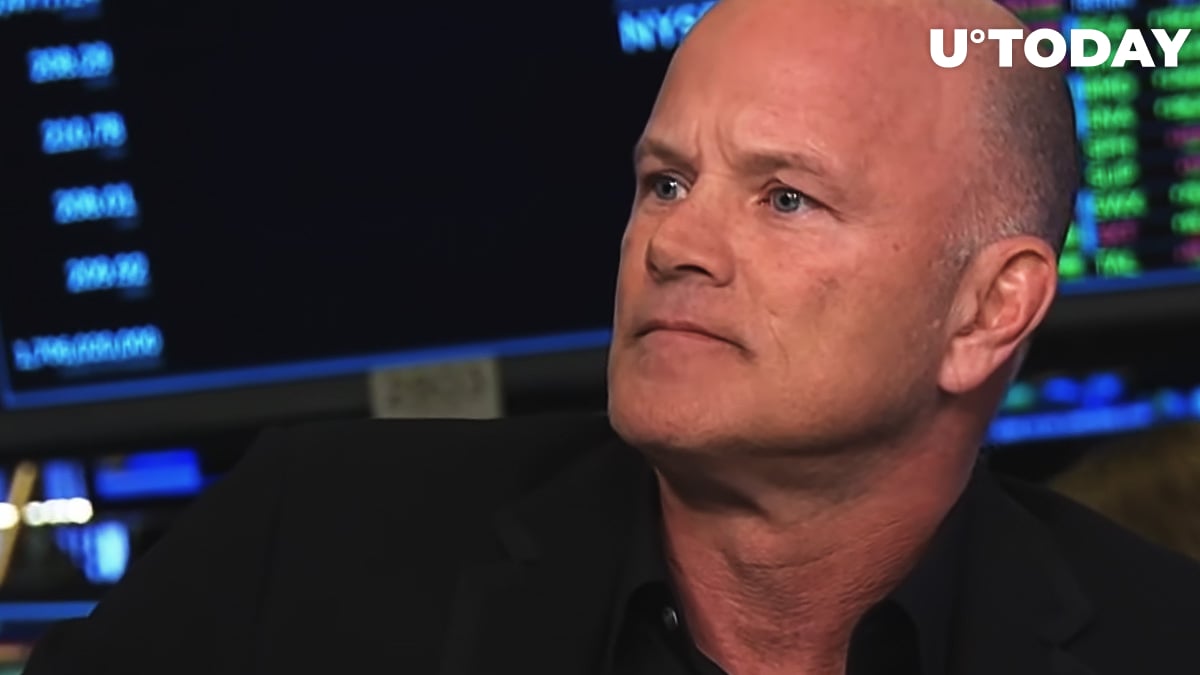 In a recent interview with Bloomberg, Galaxy Digital CEO Mike Novogratz predicted that it would take a while for Bitcoin and Ethereum to regain their bullish narrative.

Novogratz has predicted that global macro hedge funds will be buying Bitcoin as soon as the U.S. Federal Reserve stops hiking interest rates:

“The moment the Fed flinches…I think you’ll see lots of traditional macro funds, who’ve had a great year, buy Bitcoin. We’ll add to our position at that point,” he said.

Novogratz believes that the recent cryptocurrency crash has been exacerbated by a bunch of leveraged players such as major crypto hedge fund Three Arrows Capital, which has reportedly failed to meet margin calls.

The crypto mogul compared the ongoing crisis to the downfall of the now-defunct hedge fund Long-Term Capital Management. After seeing significant success, LTCM ended up losing $4.6 billion in mere months due to the 1997 Asian financial crisis. It was liquidated in 2000, becoming one of the biggest hedge fund failures in history.

Related
Elon Musk Facing $258 Billion Lawsuit for Promoting Dogecoin
Novogratz predicts that there will be bankruptcy proceedings in many companies.

The Galaxy Digital boss compares the price performance of cryptocurrencies to that of videotelephony software program Zoom Meeting. Despite massive losses, he is convinced that neither crypto nor Zoom is going away.

According to Novogratz, the U.S. economy is heading into a recession, claiming that “a soft landing” isn’t possible.

He also believes that the correlation between cryptocurrencies and stocks could break down on a go-forward basis.
#Mike Novogratz #Bitcoin Price Prediction #Ethereum Price Prediction