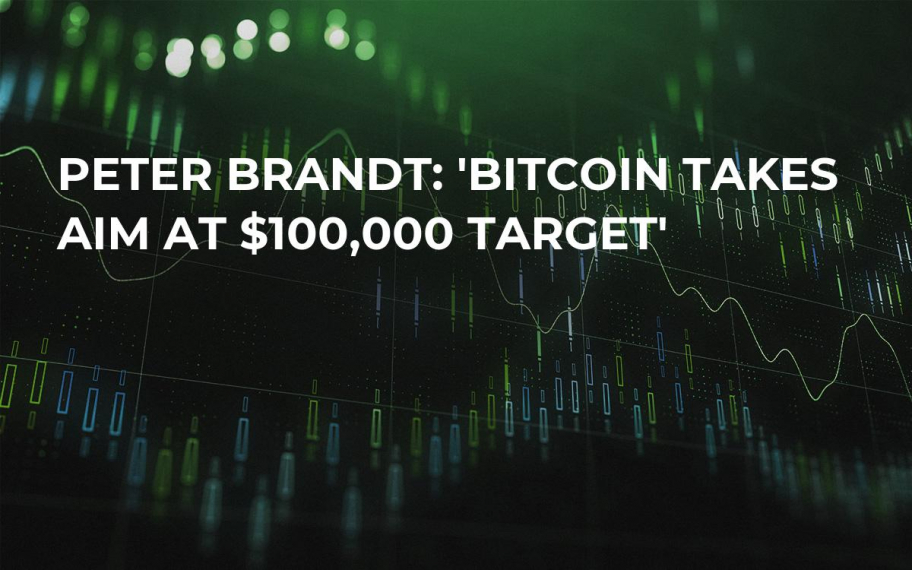 In his recent tweet, on Friday, the famous old-school trader Peter Brandt pleased Bitcoin holders, saying that now, after breaking the $10,000 level, Bitcoin is headed towards a much higher target - $100,000.

Bitcoin takes aim at $100,000 target. $btcusd is experiencing its fourth parabolic phase dating back to 2010. No other market in my 45 years of trading has gone parabolic on a log chart in this manner. Bitcoin is a market like no other. pic.twitter.com/wE4j3riMgI

Peter Brandt says that Bitcoin price is now following a fourth parabolic cycle since 2010 and is heading towards the target of $100,000.

Another analyst, @TrueCrypto28, agrees with Brandt, however, he points towards a more modest target - $93,000.

In trading, History doesn't repeat, but, it does often rhyme & $BTC it has always advanced in one way: PARABOLIC

Let's take a look at what a true Parabolic cycle from $3100 could look like. pic.twitter.com/Z4u6nyAt1Z

However, the crypto community is ecstatic from both forecasts.

Peter Brandt says that Bitcoin stands out from other assets he has dealt throughout his 45 years of trading career, since nothing else has been going parabolic on a long chart in this manner. 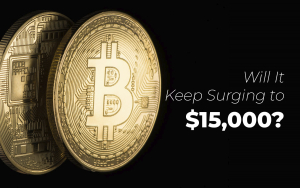 At the time of writing this, Bitcoin is trading at slightly under $10,700, showing an over 10-percent rise over the last 24 hours.

As U.Today reported previously, several prominent Bitcoin bulls, such as Tyler Winklevoss and Tom Lee, believe that upon hitting $10,000 Bitcoin price may move on to $15.000 driven by FOMO (fear of missing out).

However, Tom Lee also said that he sets himself a target at $10,200 and then gets out of the trade.