Alex Dovbnya
??Tom Lee ups the ante with $20,000 being his next short-term Bitcoin price prediction?? 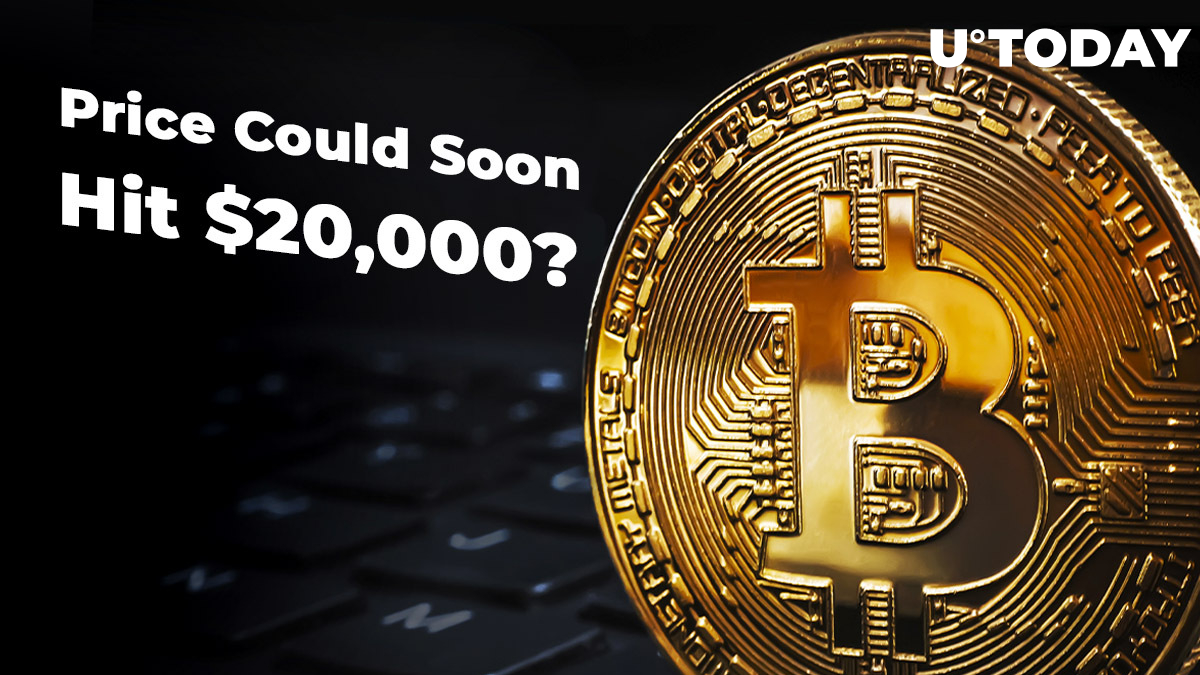 Tom Lee, the founder of Fundstrat, is as bullish as ever on Bitcoin, claiming that it will easily reach its new ATH during a recent episode of CNBC’s ‘Futures Now.’ The number one coin has recently experienced a slight pullback, currently hovering above the $9,000 level.

Libra is good for Bitcoin

Lee claims that Facebook’s recent announcement is a ‘complete validation’ that mainstream companies are now focused on crypto. Hence, it flies in the face of those who try to push the “Blockchain over Bitcoin” narrative.

I think that this is actually a very bullish development for Bitcoin. I think it’s really bad for stablecoins.

Lee also thinks that the likes of Gemini will struggle with adoption, and Libra will become the dominant stablecoin.

Bitcoin has recently surged above $9,000 for the first time this year (Bitcoin only spent 4 percent of its days above this mark). Hence, Lee insists that we are currently ‘deep into the bull market.’

While commenting on Lee’s bullish prediction, Anthony Grisanti claims that he will long Bitcoin once it touches $9,500.

That would easily open the road to $10,000. Earlier, Lee said that this price level would trigger the highest level of FOMO.

Grisanti’s college Brian Stutland claims that Bitcoin can indeed as a hedge asset to fiat currencies that are controlled by central banks.

As reported earlier by U.Today, political turmoil is very beneficial for the crypto king.