Alex Dovbnya
James Wo, the CEO of Digital Finance Group, believes that Bitcoin has the potential to match the market cap of gold once mainstream adoption kicks in 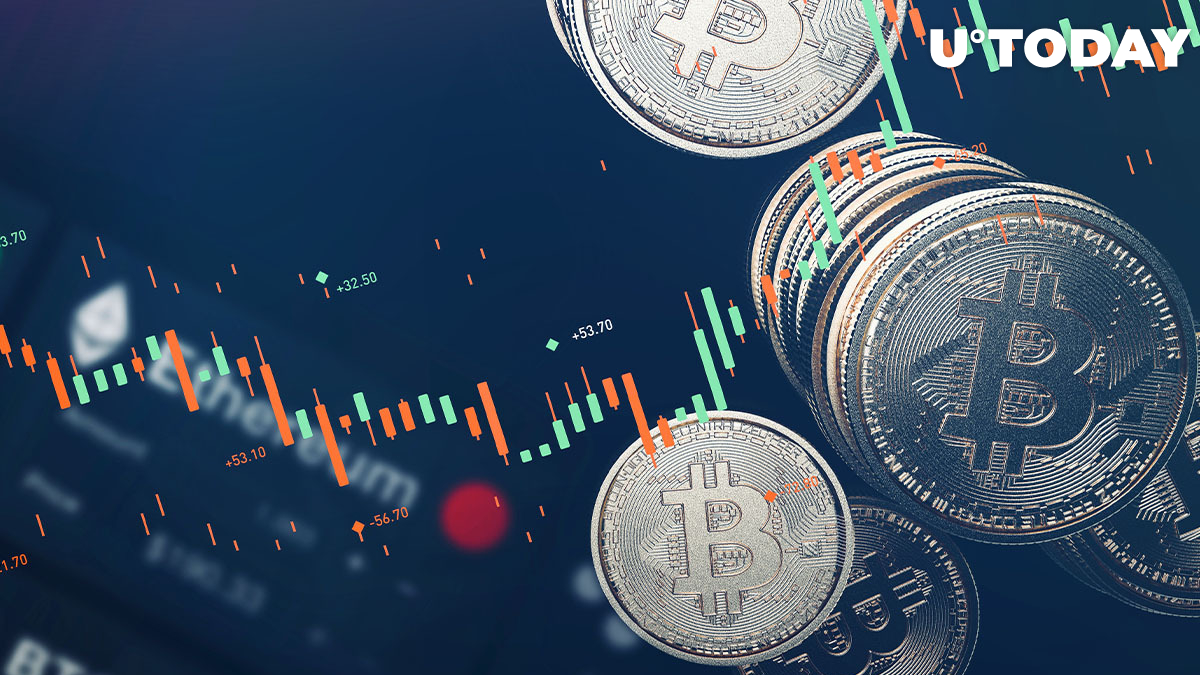 Bitcoin’s $178 bln market cap is just a drop in the bucket compared to gold, an $8 trln asset, which allows Wo to suggest that there is a lot of room for growth.

Gold has an eight trillion-dollar valuation, while bitcoin has less than $200 billion dollars in valuation. It just needs more time for mainstream adoption.

According to a YouGov poll released in October 2019, 80 percent of Americans are already familiar with at least one cryptocurrency. More than 20 percent of millennials have actually bought Bitcoin in recent years.

40 percent of all Americans are convinced that cryptocurrencies will become widely accepted in the 2020s.

With more than 100,000 merchants around the globe embracing Bitcoin, retail adoption has already made significant strides.

As reported by U.Today, venture capitalist Tim Draper predicted that the Bitcoin price could torpedo to $250,000 if it grabbed just five percent of the currency market by 2023.

In the meantime, Blockstream CEO Adam Back is convinced that retail investors alone could propel BTC to $300,000 during another bull run.
card

While retail investors, who have been severely scathed by the 2018 bear market, are still hesitant to dip their toes into Bitcoin, there is finally strong institutional demand.

Grayscale’s GBTC fund now has $3.5 bln worth of assets under management while its purchases outstrip newly mined coins 1.5 times.

When we look at institutional inflows for our products and that of another asset manager, what you’re seeing are purchases that have now outstripped, for the first time, new bitcoins being created by 150%.