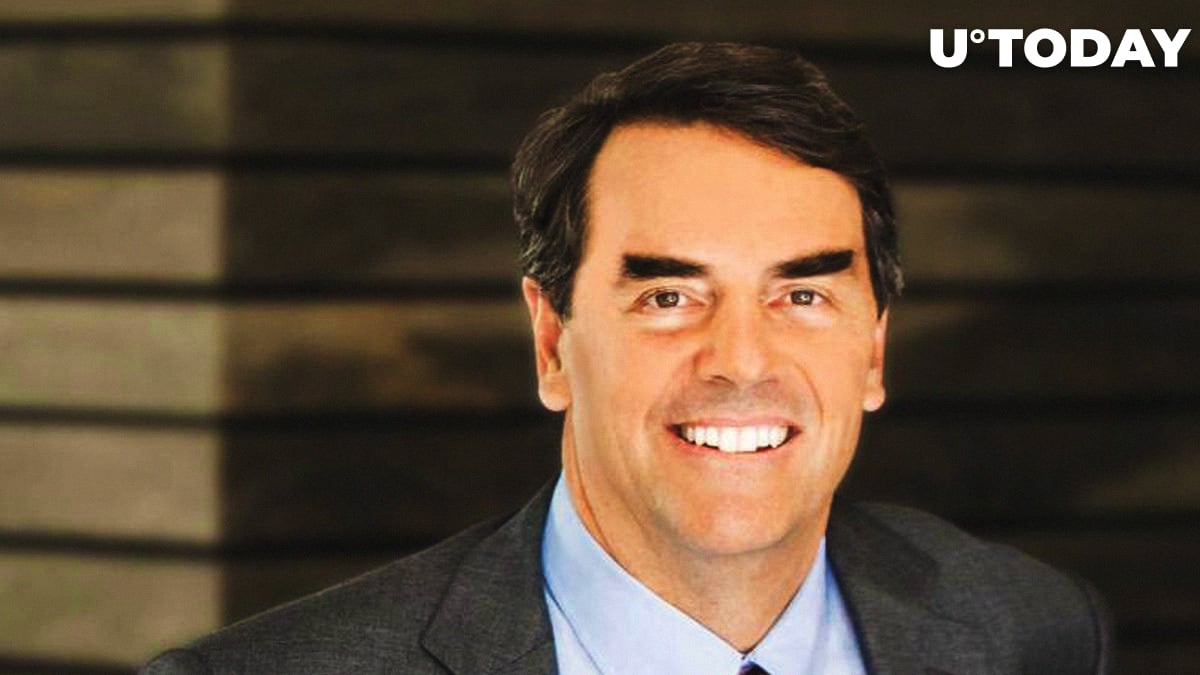 As 14 U.S. states, including California and Texas, are preparing to vote on Super Tuesday, venture capitalist Tim Draper describes what America would look like if he was elected president (at least for one day).

Bitcoin as a national currency

The billionaire's plan sounds extremely utopian given that BTC is yet to prove its viability as a medium of exchange. In the U.S. and other developed countries, it is still viewed as a speculative asset. Hence, it would make more sense for failed states like Venezuela to adopt Bitcoin as a real currency.

However, Draper believes that Bitcoin could secure a five percent share of the global currency market, which is the main reason why its price could skyrocket to $250,000 by 2023.

Draper also would want to "try out" a Bitcoin-based universal basic income (UBI) or tax system.

As reported by U.Today, Andrew Yang made an announcement about accepting cryptocurrency donations in July 2018, which was long before he became one of the top Democratic presidential contenders.

Yang, who famously proposed a UBI of $1,000, eventually ended his campaign after underwhelming results in Iowa and New Hampshire.

That said, Yang is not the only pro-crypto candidate. Billionaire Mike Bloomberg recently took his spot by proposing a regulatory framework for cryptocurrencies. Meanwhile, Tulsi Gabbard, who is still in the race for some obscure reason, disclosed her cryptocurrency investments back in January 2019.