Alex Dovbnya
Blockstream CEO Adam Back says that he doesn’t sell Bitcoin that he mines himself, predicting that its price could shoot up to $300,000 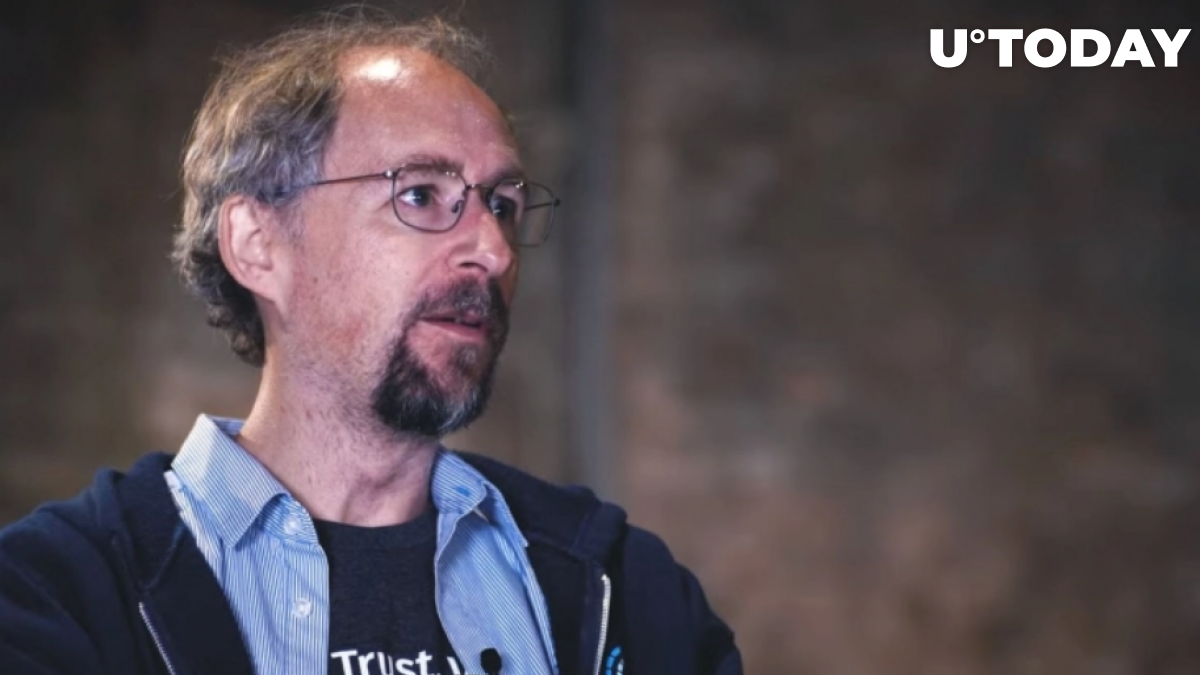 So what if Goldman Sachs hates Bitcoin? During a recent interview with Bloomberg, Blockstream CEO Adam Back suggested that the top cryptocurrency might not even need institutional adoption to witness another major bull run:

It might not require additional institutional adoption because the current environment is causing more individuals to think about hedging.

Back is convinced that individual investors are now turning to Bitcoin because of ‘money printing.’

From the outset, Bitcoin has been almost exclusively propelled by the retail sector that wants to speculate on its fluctuating price or take power back from the bank.

As of recently, institutional money started to actively flow into the crypto space, with asset management firm Grayscale surpassing the current supply of Bitcoin with its purchases. Back in May, billionaire Paul Tudor Jones also dropped a bombshell about investing close to $100 mln into BTC.

However, Back is convinced that the price of BTC could hit $300,000, a pipe dream of every bull, without even the help of Wall Street.

Speaking of Goldman snubbing Bitcoin during its conference call, he said that the bank had an ‘unclear understanding’ of the cryptocurrency’s value.

Back has reiterated that he wasn’t Satoshi Nakamoto, the person who created Bitcoin, despite numerous social media speculations sparked by a viral YouTube video.

The cypherpunk, whose name appears in Nakamoto’s white paper, believes that it would be better for Satoshi to stay out of public sight:

For Bitcoin to keep a commodity-like perception, I think it’s a very good thing that Satoshi stays out of the public.

As reported by U.Today, 50 BTC from Bitcoin’s earliest days were recently on the move, prompting speculations that Satoshi could still be out there.