Joseph Young
Options and futures open interest remain high, indicating that the market is anticipating a volatile phase for Bitcoin. 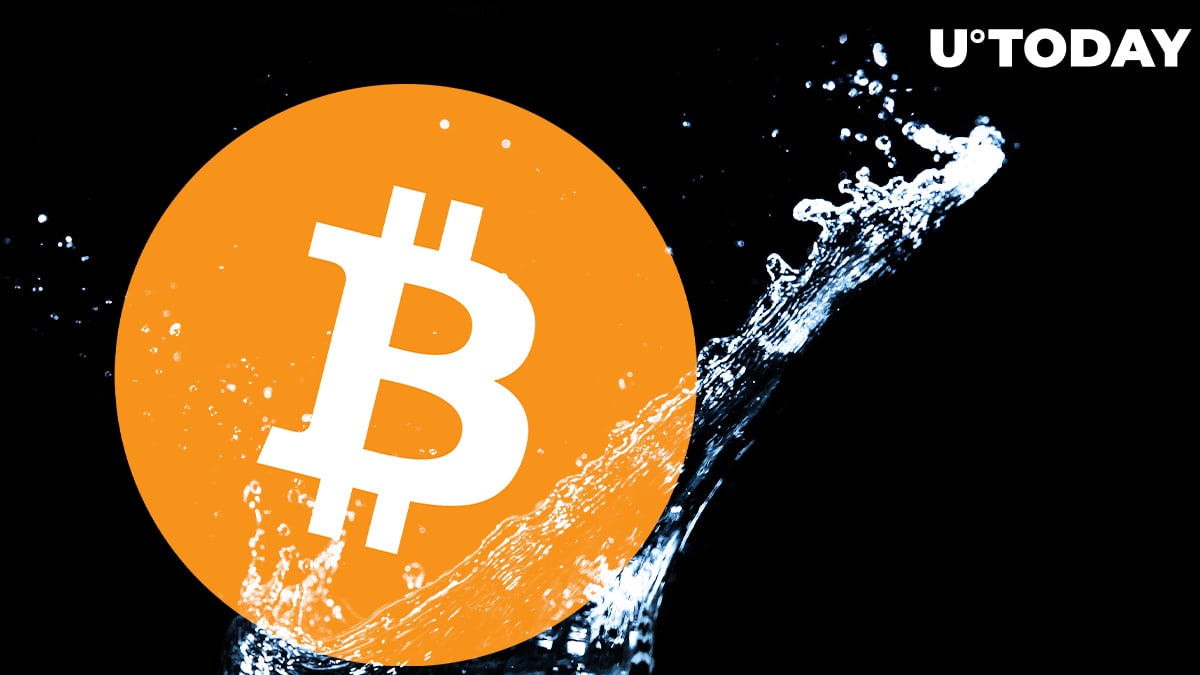 The open interest of the Bitcoin options market is still hovering at $1.5 billion. The data suggest the market is anticipating a spike in volatility, despite BTC’s 30% rally since July 21.

The aggregated open interest of the Bitcoin futures market is also near its monthly high at $5 billion. The significantly high number of active futures and options contracts suggest the market is speculating a volatile period ahead.

The term open interest refers to the total amount of all active contracts open in the market. If the open interest is high, it means there are a large number of investors betting for or against Bitcoin, anticipating a price movement.

In recent months, various macro factors affected the trend of Bitcoin. For instance, the correlation of BTC with gold, rising inflation, and a gloomy global economic outlook led the sentiment around BTC to improve.

Whether the market expects a correction or a rally to occur in the short-term remains uncertain. There are compelling data points to support the chances of both an uptrend and a pullback. But the data show the markets are preparing to see intense price action.

A few reasons could be causing the market to brace for a volatile cycle. First, fundamentals are strong for Bitcoin. The hashrate of the Bitcoin blockchain network is nearing an all-time high, which suggests a stable mining industry. Second, institutions have been aggressively investing in Bitcoin, as UToday previously reported.

Researchers at CoinMetrics said the CMBI Bitcoin Hash Rate Index has reached an all-time high. Miners have continued to mine BTC at a growing capacity since the May 11 halving, which could be considered as a positive catalyst. The researchers said:

“The CMBI Bitcoin Hash Rate Index is currently at all time highs If hash rate remains at current levels, Bitcoin's difficulty will adjust in about 1 week to new all time highs as well”

But, several technical factors, such as the presence of a major resistance area, as said by on-chain analyst David Puell, could slow down the momentum of BTC. Puell explained:

“CIH is the delta between two volume profiles (in this case from 2018 onward): bitcoins unmoved (assumed as hodling) and bitcoins moved (assumed as distribution). Three levels of major buyouts are noticeble—two remain as major demand zones; one as a last major resistance.”

The market seemingly remains undecided over the short-term trend of Bitcoin, with positive and negative factors coming into play. Consequently, the open interest in the futures and options market has increased, raising the chances of a volatile phase for Bitcoin.