On the Road to $10,000: Bitcoin Price Reaches New Yearly Highs

Alex Dovbnya
⚡?Now, another major resistance is at $10,000. Will we see the five-digit price tag anytime soon??? 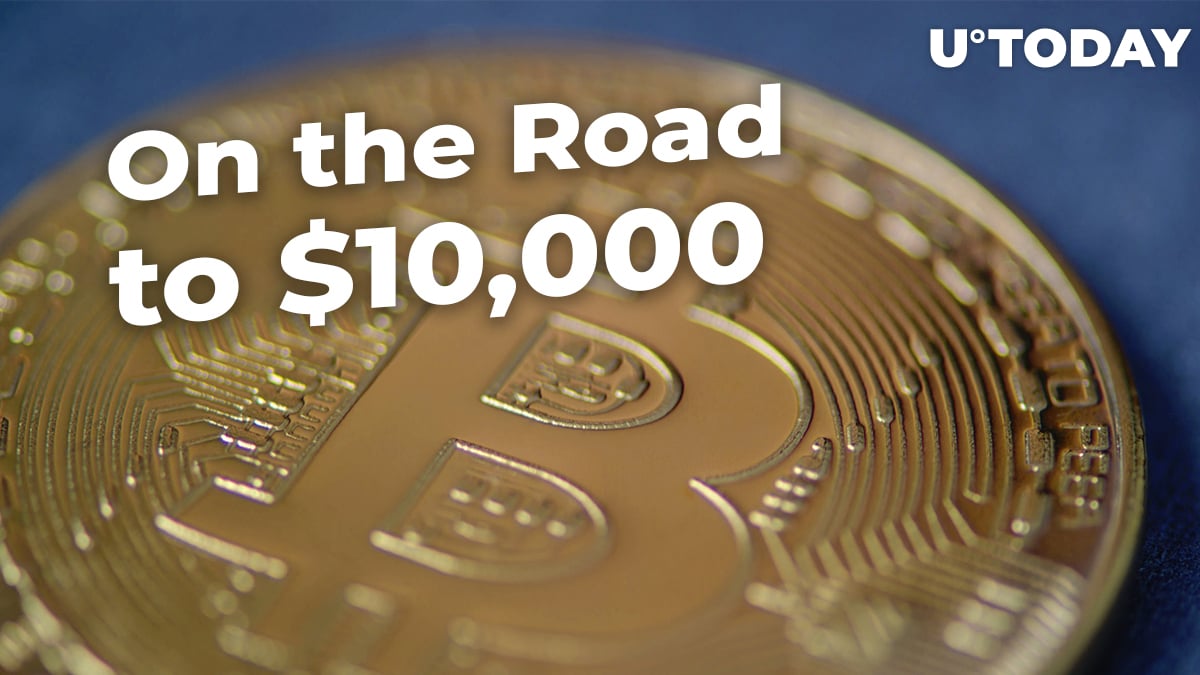 Bitcoin, the number one cryptocurrency, touched more than $9,300, thus reaching its highest price in more than a year.

At the time of writing, the BTC price is hovering above the $9,200 level after a slight pullback.

BTC has surpassed the $9,000 yet again. On May 30, as reported by U.Today, Bitcoin managed to breach this psychologically important mark for the first time this year, but this rally turned out to be a flash in the pan.

The BTC price quickly retracted back to the $8,700 level, which was then followed by a string of other major corrections.

After being rejected at $9,000, it seemed like the bulls temporarily ceded ground to the bears with all major technical indicators signaling significant retracement.

However, despite this bullish sentiment, BTC defied all odds and continued surging. Over the weekend, it became clear that the game was over for the bears since the Bitcoin price was pumping non-stop, eventually reaching $9,300.

Binance, the number one altcoin exchange, blocking its US-based traders from the exchange was seemingly the main catalyst for the growth.

It’s not a coincidence that a slew of low-market cap altcoins ended up in the red after this bombshell announcement. Meanwhile, investors flocked to BTC.