Alex Dovbnya
??The BTC price has breached yet another resistance level of paramount importance?☝ 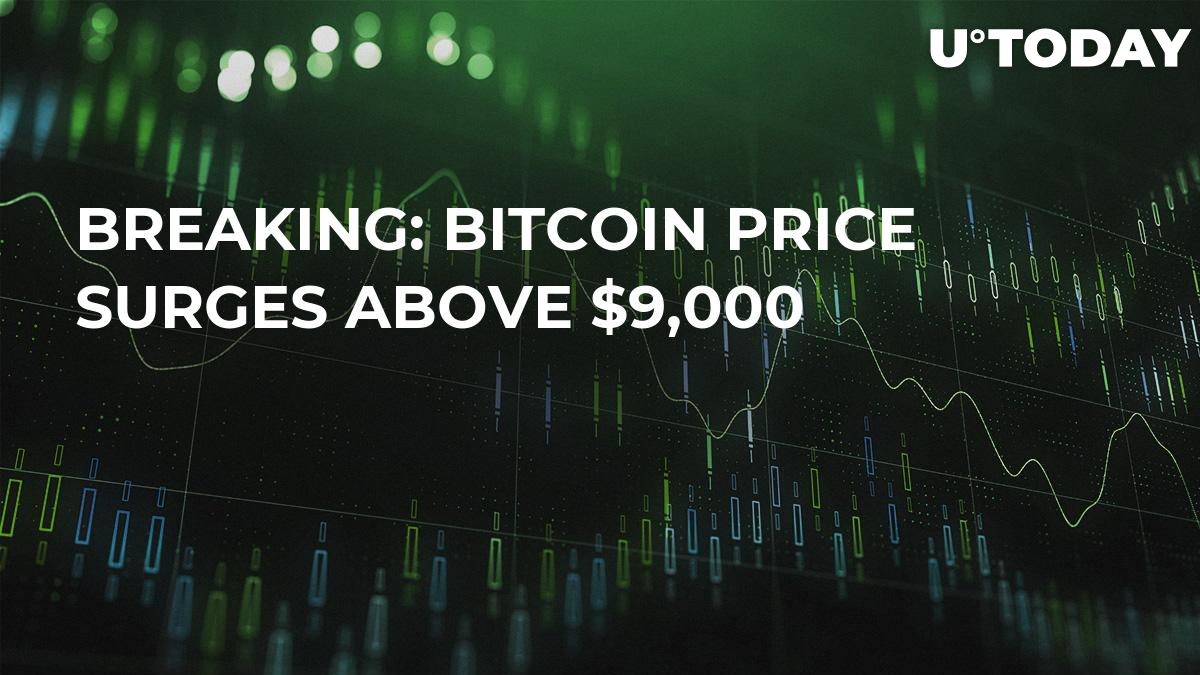 The BTC price has surpassed $9,000 for the first time this year, thus reaching its highest level since April 2018. The bulls are officially back in the game with the $10,000 price tag appearing to be the next target.

The sudden rally turned out to be just a flash in the pan, so the bulls hardly managed to celebrate yet another milestone. At the time of writing, the number one cryptocurrency is trading at $8,717.72, according to CMC data.

Related
Bitcoin Whales Started Accumulating More. Is FOMO About to Kick In?

Trees don’t grow to the sky

While Bitcoin’s volatility reaches new highs, billionaire investor Mike Novogratz, who also happens to be a huge crypto proponent, recently told Bloomberg that he expects the BTC price to consolidate in the $7,000-$10,000 range, suggesting that there is not much room for growth.

On a go-forward basis, Bitcoin probably consolidates somewhere between $7,000 and $10,000. You know, trees don’t grow to the sky.

Still, he didn’t completely rule out the possibility of Bitcoin going higher than $10,000 since “excitement and momentum” could serve as a great catalyst for the coin’s growth.

If I’m wrong on that, I think I’m wrong to the upside, that there’s enough excitement and momentum that it could carry through.

As reported by U.Today, Fundstrat CEO Tom Lee estimated that the $10,000 would trigger the highest degree of FOMO (Level 10) when retail investors start buying bags of Bitcoin in droves. Hence, one could expect a much bigger push.