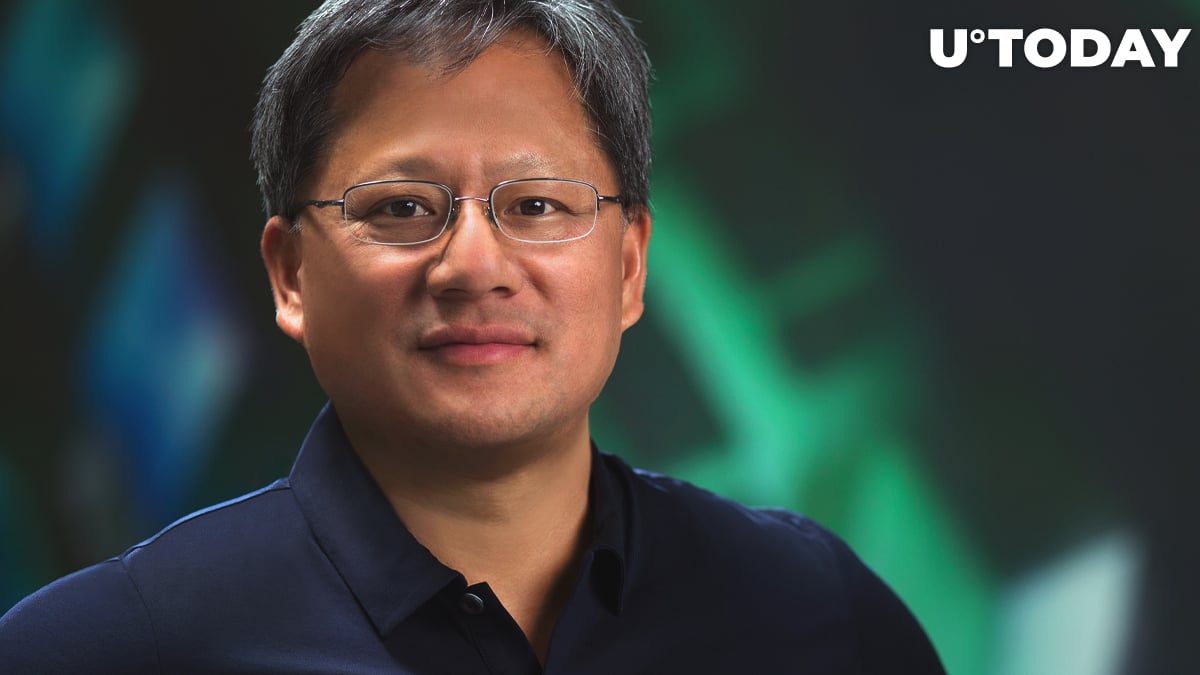 Jensen Huang, the co-founder and CEO of leading GPU card maker Nvidia, claims that his company was responsible for creating the ‘big bang’ of artificial intelligence on a recent podcast with Barron’s.

‘The combination of this algorithm, and this processor that we were making, sped up that algorithm from months to days, made it possible for this approach to even be viable. We kind of created the big bang of artificial intelligence.’

The Taiwanese-born billionaire adds that developing AI infrastructure is now an integral part of its business model.

According to a 2019 Wired article, Nvidia got into AI back in 2010 after the company’s chief scientist Bill Dally had a conversation with Chinese-American computer scientist Andrew Ng back in 2010.

Dally managed to cut down the number of GPUs required to recognize cat pictures from 16,000 to just 48.

This experiment showed that GPUs were a perfect fit for performing complicated AI tasks, and Nvidia seized the opportunity.

Huang says that video games were only the company’s first ‘killer app’ before they found deep learning.

‘Our work there led us to researchers all around the world, and one day deep learning found us and we found deep learning. The combination of this algorithm, and this processor that we were making, sped up that algorithm from months to days, made it possible for this approach to even be viable.’

Despite Tesla replacing Nvidia chips with its own computer that is back in 2018, Nvidia remains the dominant force in the self-driving AI business, with such big names as Audi and Honda using its DRIVE AGX platform for developing autonomous vehicles.

On June 23, Nvidia also made an announcement about developing software-defined vehicles with Mercedes that Huang described as ‘biggest partnership of its kind’ in the car industry.

During the podcast, Huang spoke about the financial benefits of developing autonomous driving applications.