‘Cryptocurrency Is in Our Past’: Nvidia CEO

Alex Dovbnya
Nvidia CEO Jensen Huang still believes that cryptocurrency ‘has a place’, but not in his company 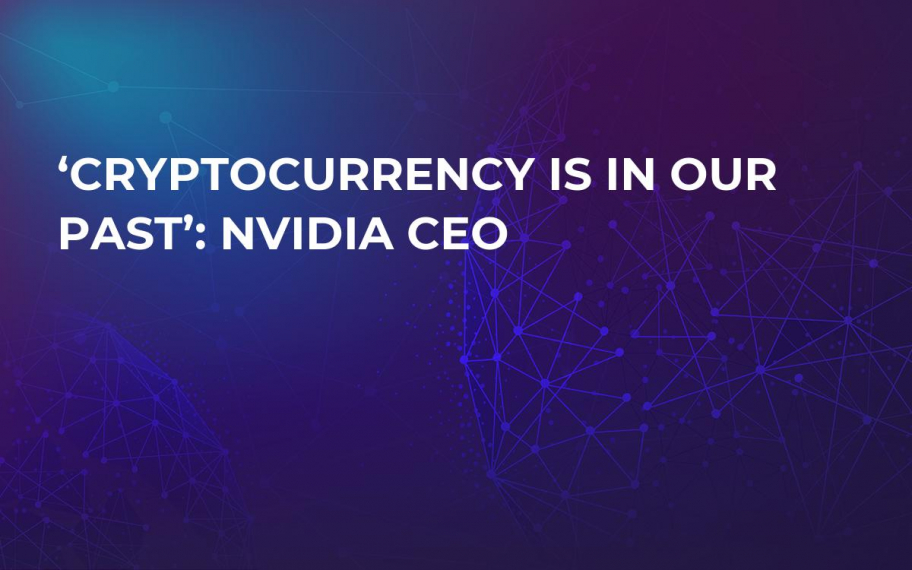 During a recent press conference that took place in Tel Aviv, Israel, Nvidia CEO Jensen Huang weighed in on the company’s exodus from the cryptocurrency business. Huang now claims that the world's biggest chip market never had any plans for cryptocurrencies despite raking in huge profits during the peak of Bitcoin mining. 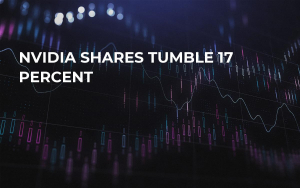 Huang reveals that the demand for cryptocurrencies was so great that they overshipped their graphics cards (GPUs) a couple of quarters ago. As the interest in cryptocurrency mining cooled, they appeared in a predicament where they had ‘too much product in the channel’. Huang expects that they will be back on track in August after selling out the old inventory.

As reported earlier by U.Today, Nvidia saw a 24 percent decline in Q4 due to the overall decline of cryptocurrency mining and deteriorating macroeconomic conditions. However, Huang is certain that they will manage to ‘recover very nicely’. 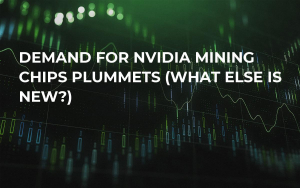 A place for crypto

While acting very dismissive, Huang does admit that cryptocurrency has a place. In the future, he hopes, there will be a mining algorithm that requires less computational power, which will subsequently eliminate the need for Nvidia’s GPUs.