Number of Lost Bitcoins Exceeds 33.96% Of Total Supply at 7-Month High, Here’s What It Means

Yuri Molchan
Amount of hodled or lost Bitcoins has come to a new major high, as per recent analytics report 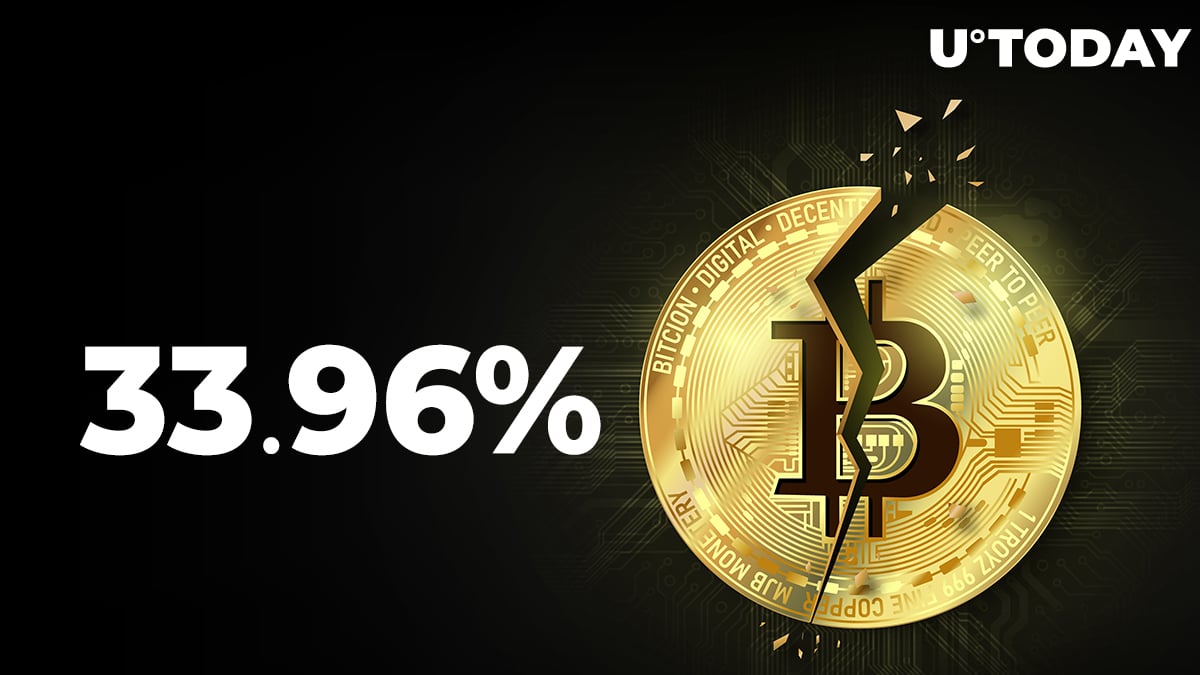 According to a recent tweet by the Glassnode team, the amount of lost or hodled Bitcoins has hit a seven-month peak of 7,167,889.595 BTC, exceeding 33.96% of the total Bitcoin supply of 21 million coins.

Almost three weeks ago, on Aug. 21, this metric hit a five-month high. Back then, Chinese crypto journalist Colin Wu opined that these coins should be considered out of circulation.

This fact basically increased Bitcoin's scarcity, which is much higher than that of the altcoins and the conventional store of value—gold—favored by multiple Bitcoin critics, including Peter Schiff.

However, some of these hodled or lost coins may be stored in cold wallets by long-term holders and crypto enthusiasts who bought/mined Bitcoin in its early days. This also includes wallets on old computers that have been lost and wallets with access not available to owners since they lost their private keys and cannot restore them.

In January, U.Today reported that former Ripple CTO Stefan Thomas was unable to unlock his Bitcoin wallet that held $231 million worth of BTC.

In March, InfoWars founder Alex Jones stated that he had lost a laptop with a wallet holding $560 million in Bitcoin.