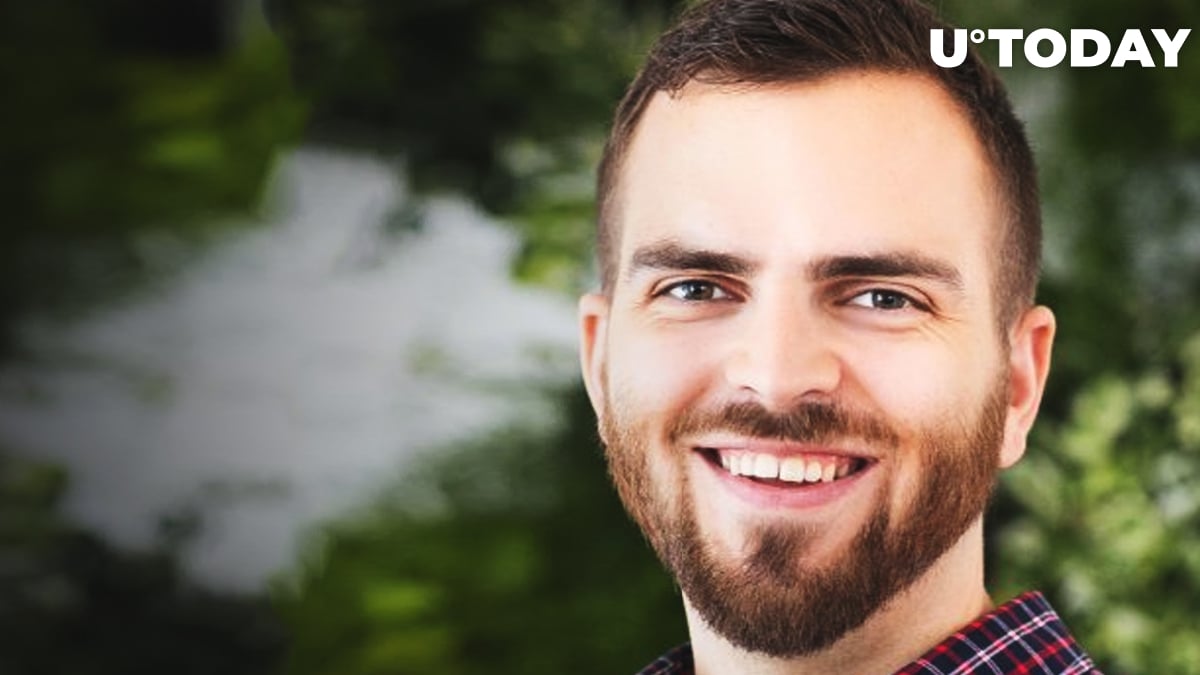 While Ripple is facing regulatory fallout in the U.S., its former chief technology officer has another problem on his mind: figuring out the password to his Bitcoin fortune.

According to a wild story published by The New York Times, Stefan Thomas cannot access his IronKey hardware wallet with 7,002 coins that are worth $231 million at press time.

He has two attempts left

One of Bitcoin's biggest selling points is that it makes it possible to be your own bank, meaning that you do not have to trust centralized authorities to store your money. This privilege, however, comes with a high degree of responsibility, and Thomas now believes that it is not worth it.

This whole idea of being your own bank—let me put it this way, 'Do you make your own shoes?' The reason we have banks is that we don't want to deal with all those things that banks do.

All of the coins were gifted to the German native in 2011 for simply making an educational video about Bitcoin. Thomas lost his seed phrase that is necessary for unlocking his crypto riches the same year.

After eight unsuccessful attempts to gain access to his wallet, Thomas now has two attempts left before his wallet gets encrypted forever:

I would just lay in bed and think about it. Then I would go to the computer with some new strategy, and it wouldn't work, and I would be desperate again...I got to a point where I said to myself, 'Let it be in the past, just for your own mental health.'

$125 billion worth of lost coins

Thomas' predicament is reminiscent of the QuadrigaCX drama that started to unravel in early 2019 after Gerald Cotten, the CEO of the major Canadian exchange, mysteriously died in India from Crohn's disease with the keys to $250 million worth of customers' crypto. Disgruntled and suspicious users then started demanding the exhumation of his body.

Overall, 3.7 million coins are believed to have been lost forever, according to a report published by blockchain sleuth Chainalysis. Today, they are worth $125 billion.