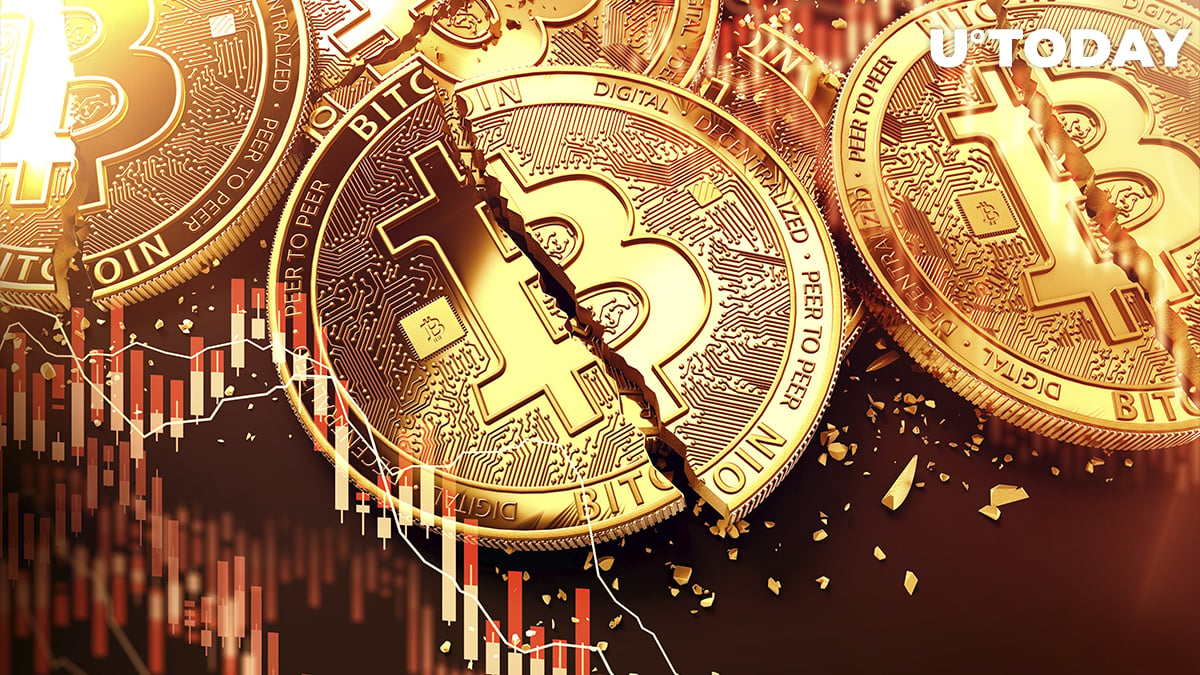 Bitcoin's latest 15% drop, with the bottom at $43,000, has led to an increase in unrealized loss among Bitcoin holders, according to on-chain data provided by Glassnode. Their indication is based on the average cost of the coins on-chain.

Percent of supply in profit

For now, more than 10% Bitcoin being held by traders and investors has entered the "unrealized loss" zone, which means that if holders would have liked to sell their coins at this exact moment, they would face losses since their average entry was between $52,000 and $45,800.

On the previous market correction back in July, when Bitcoin fell sharply back to $29,000, more than 20% of the total supply was at a significant loss. The supply still mostly remains in profit, with around 90% of holders profiting from the current market conditions. The Bitcoin market will become unprofitable only if its price falls under $10,000.

The largest active entry volume on the market appeared in 2021 with large institutional players being introduced to the market. In January 2021, almost $20 billion worth of Bitcoins were purchased for numerous weeks in a row.

At press time, Bitcoin is trading at $46,000 after recovering by almost 10% in the one-day timeframe. The latest correction was supposedly caused by a cascade of liquidations on the market. At the same time, most on-chain indicators, like exchange flows and realized/unrealized profits, remain bullish and do not indicate any global trend reversal on the cryptocurrency market.