Number of Lost Bitcoins Hits 33.96% Of Total BTC Supply, Here’s What It Means 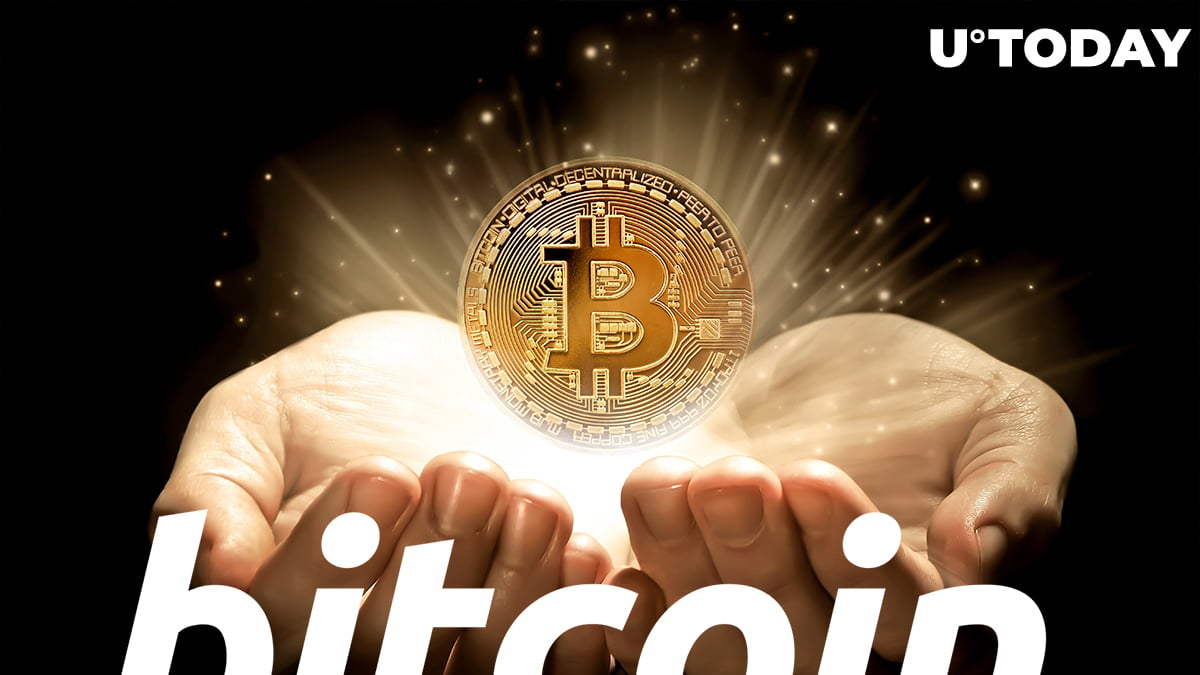 According to a chart generated by the Glassnode analytics provider, the number of long-term held or lost Bitcoins has risen to a new high in the past five months – 7,131,084.

Chinese cryptocurrency journalist Colin Wu, who shared this chart on his Twitter page, has commented that this amount of crypto totals 33.96 percent of the BTC supply (21,000,000 coins along with those that have not been mined yet).

Now, over one-third of the total Bitcoin supply can be considered out of circulation, Wu concludes, as this increases Bitcoin’s scarcity – the biggest virtue of Bitcoin often cited by Bitcoin maximalists against gold, fiat and altcoins with a supply close to infinite.

However, some of these coins may be held in cold wallets by long-term holders and those crypto enthusiasts that bought or mined BTC in the early days.

According to glassnode data, the number of long-term held or lost BTC has reached 7,131,084, accounting for about 33.96% of the total, which is the highest point in the past five months. This part of the Token can be regarded as out of circulation. pic.twitter.com/vTUZK96hIY