Yuri Molchan
Acting Comptroller of the Currency at OCC, Brian Brooks, assured the CNBC host that Bitcoin will not be banned and that a lot of good things for crypto will happen soon 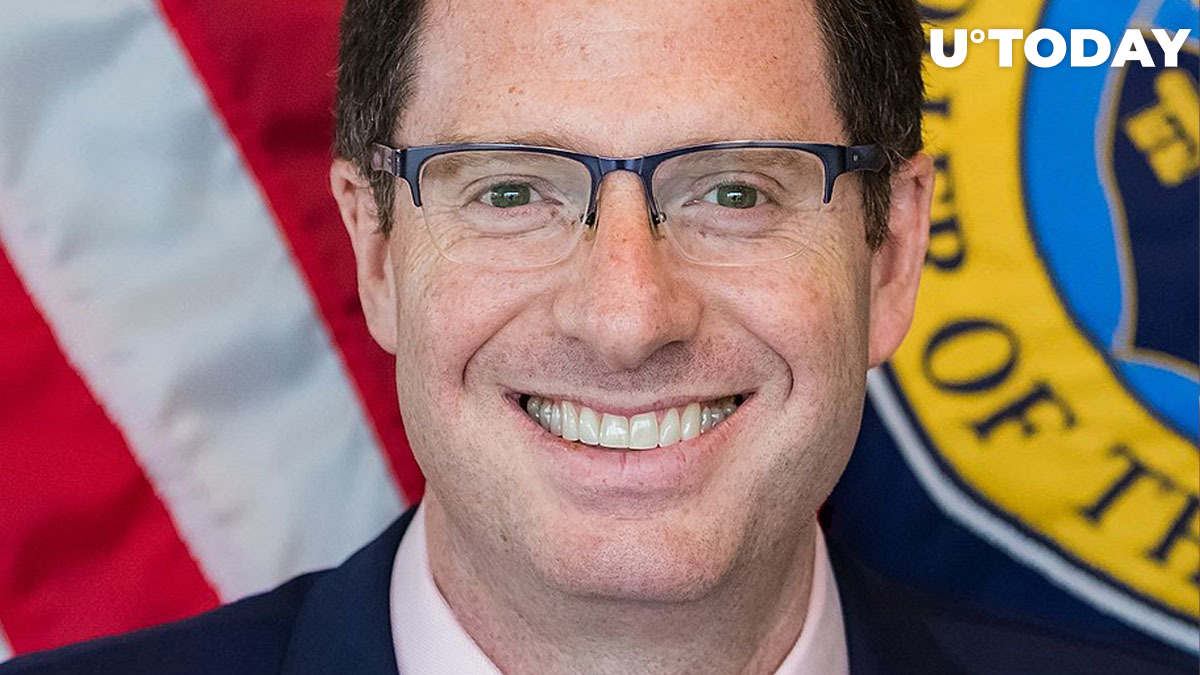 Former chief legal officer at Coinbase and now active comptroller of the currency at OCC, Brian Brooks, has commented on rumors discussed by Brian Armstrong about possible new regulations against self-hosted crypto wallets to be implemented by the end of Trump's term.

Brooks assured the CNBC Squawk Box host that there is nothing to worry about and "nobody's gonna ban Bitcoin."

Besides, Brooks stated that a lot of good news for crypto will be seen by the end of the Trump era.

"We are very focused on not killing this"

Responding to the host, Melissa Lee, about whether it is true that the U.S. Treasury is likely to roll out regulations against self-hosted cryptocurrency wallets before the end of Trump's presidential term, Brian Brooks denied those allegations.

He assured viewers that the OCC is, at the moment, very focused on "getting this right and not killing this" (presumably Bitcoin).

According to Brooks, the OCC is now busy creating a balance that would make both sides  happy: regulators and crypto users. However, regulators are struggling to fight money laundering and terrorism financing. Still, they want to give Bitcoin, and crypto in general, the green light.

We're very focused on getting this right. We are very focused on not killing this, and it is equally important that we develop the networks behind bitcoin and other cryptos as it is we prevent money laundering and terrorism financing.

Brian Brooks also stated that "nobody's gonna ban Bitcoin" or the transmission technology it runs on. The acting comptroller of the currency also promised some good news for crypto by the end of Trump's term in the While House.

Some of it pertains to banks, blockchain and clarity about the nature of digital assets.

So, believe me, there’s gonna be lots of positive messages coming out.

At the same time, Brooks added that "it's a dangerous world out there, we have to be honest about that."