US at Least 4 Years Behind China in Issuing Digital Dollar: Former Coinbase CLO

Yuri Molchan
Brian Brooks stated he wants US to remain the leader in global finance, even though US is at least 4 years behind China and lags behind EU in CBDC issuance 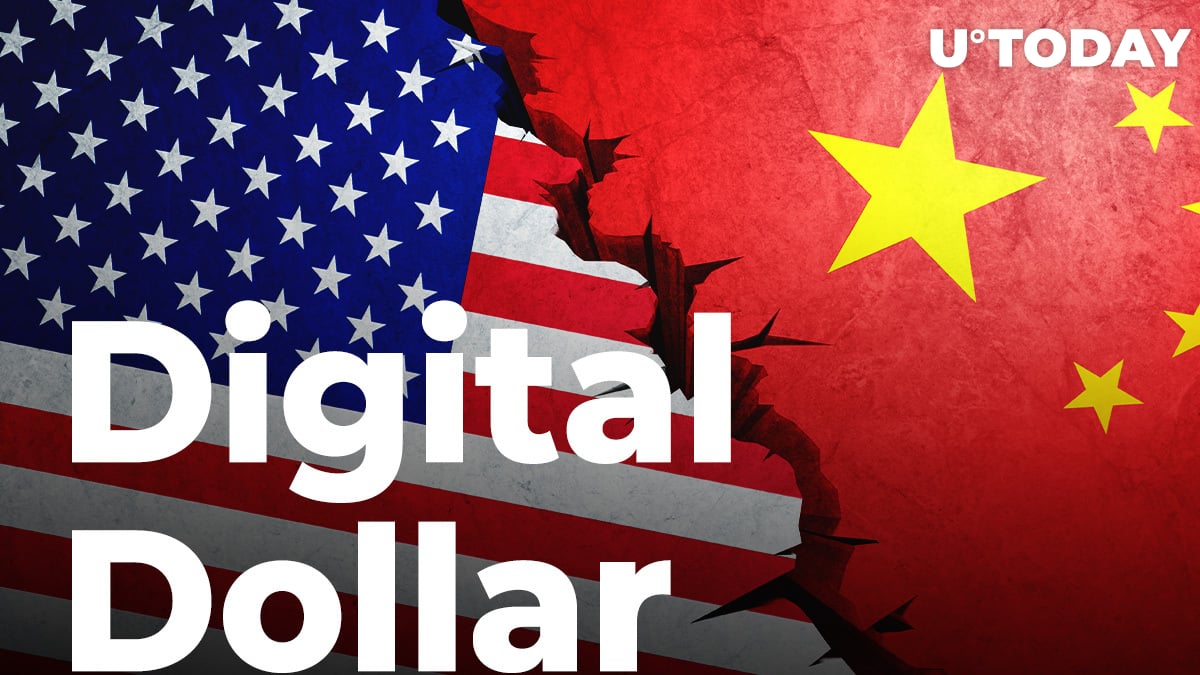 Brian Brooks joined the OCC as the chief operating officer in March this year after parting with the Coinbase crypto giant where he worked as chief legal officer.

"The rest of the world is way beyond us regarding CBDC"

Brian Brooks pointed out that, since the U.S. is way behind other countries in the development and launch of state-backed national digital currencies, it is time to correct the state of things.

He is eager for the U.S. to retain its leadership in the global financial sphere—as it has been for the past 25-30 years. The only way forward, in Brooks view, is to combine innovative crypto projects with regulation that would not stifle innovation.

He mentioned that the government itself is unable to produce technical innovations, but it can come up with regulatory frameworks that will ensure safe integration of new fintech into society.

The community accepted this news warmly in the comments under a video showing a piece of the interview with Brooks shared by Twitter user "@1CrypticPoet."

Speaking of U.S. regulatory frameworks, it seems that they are not good enough for crypto giants, since the DLT decacorn Ripple has announced it is considering leaving the U.S. and moving its headquarters to a more crypto-friendly jurisdiction, such as Switzerland or Singapore.

The U.S. lags behind China and EU

According to the data shared by Brian Brooks, the U.S. needs at least four years to issue a test version of the digital USD.

He mentioned that China launched the trial version of digital RMB (also known as DCEP—"digital currency electronic payment") just recently, and the EU government released a draft of the regulatory framework for the digital euro two weeks ago.

This means, said Brooks, that the U.S. is even behind the European Union on this issue. However, the OCC is working on this framework too.

To add to this topic, the Korea Herald has reported that BOK (Bank of Korea) plans to trial the distribution of its state-backed digital currency in 2021.

In April of this year, the BOK announced the start of its 22-month trial program that would continue through December next year. The distribution and circulation of the digital Won will take place in the final part of the program, which will consist of three stages.

The bank pointed out, however, that the pilot program does not guarantee the actual emittance of digital Won in the future. It is merely testing the waters.