Alex Dovbnya
Sales of NFTs have plunged by another 60% over past quarter, but there are still some high-profile buyers in sector 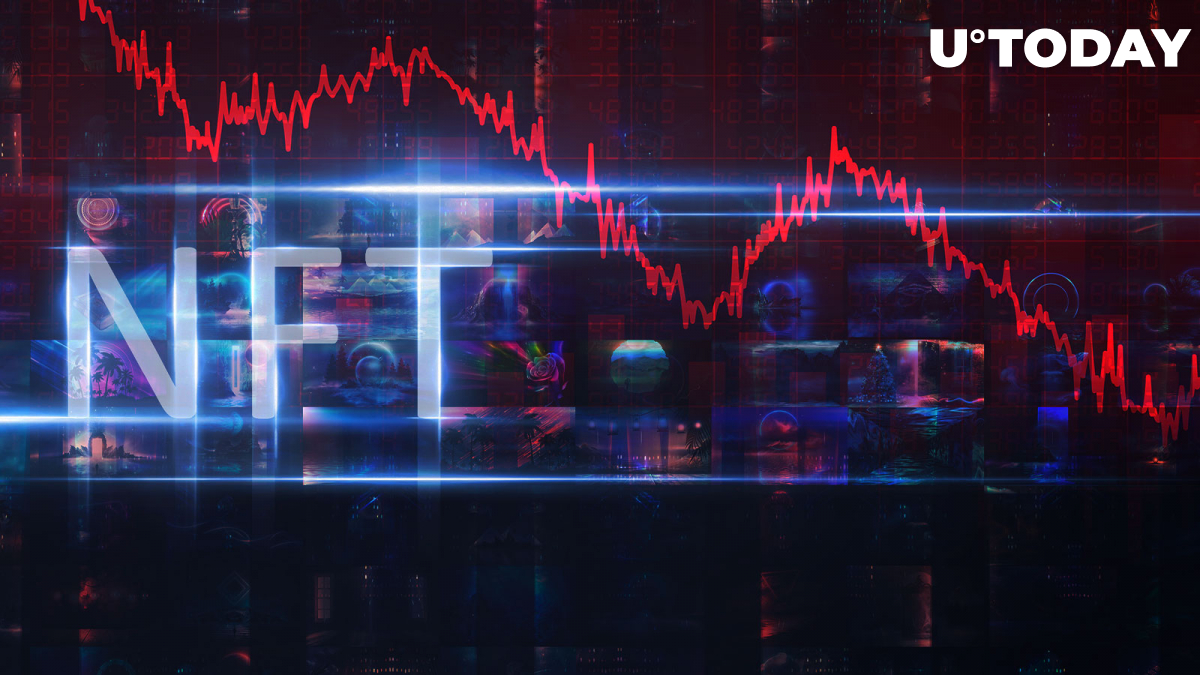 The sales of non-fungible tokens (NFTs), such as cartoon apes, have plunged by roughly 60% in the third quarter of 2022, according to data provided by DappRadar, a global store for decentralized applications.

During the previous quarter, NFT sales clocked in at a modest $3.4 billion. For comparison, the burgeoning sector did $12.5 billion during the first quarter.

However, this market sector started to rapidly deteriorate this year due to rising interest rates weighing down on cryptocurrency prices.

The Bitwise Blue-Chip NFT Index Fund, which was launched last December to invest in the most popular NFT collections, is down 61.7% on a year-to-date basis, mirroring the performance of Ethereum (ETH) and other major cryptocurrencies.

OpenSea, the leading NFT marketplace, has seen declining volumes for five months in a row. It saw its trading volume decline more than 90% since January, suffering from waning interest. In July, the company was forced to lay off a fifth of its staff.

Still, there are market participants who are willing to pay top dollar for exclusive collectibles. Last week, the CryptoPunks collection saw its fourth biggest sale in spite of the market correction, with Punk #2924 fetching an impressive $4.5 million worth of Ether. It is not known who shelled out such a huge amount of money amid the bear market for a pixel image from the CryptoPunk collection.