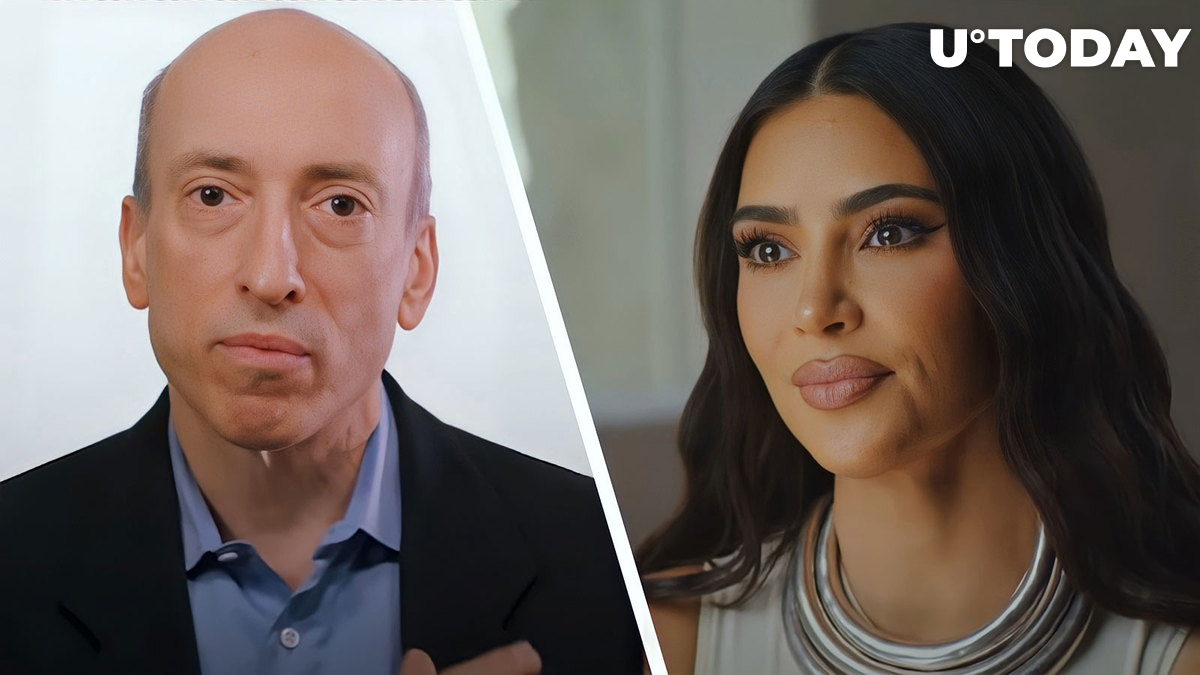 Gary Gensler commented on the latest news about the SEC's charges against Kim Kardashian for advertising cryptocurrencies. The statement by the head of the regulator followed shortly after the publication of a press release with the details of the case.

This case is a reminder that, when celebrities / influencers endorse investment opps, including crypto asset securities, it doesn’t mean those investment products are right for all investors.

The head of the SEC addressed investors in video format, saying that if a celebrity advertises any investment instrument, it does not mean that this is what they [investors] need. It is necessary to do your own research on assets, especially when it comes to "crypto asset securities," which are highly speculative and may even be a scam, Gensler said in his video statement.

One should not draw a parallel between the talents of an artist or celebrity and his ability to give sound investment advice, the official concluded.

What is the case?

According to an SEC press release, Kardashian was accused of illegally promoting the EthereumMax cryptocurrency. The star did not disclose the amount of revenue she received from promoting the token on her Instagram. Estimating the amount of advertising at $250,000, the SEC issued Kardashian a $1.26 million fine, as well as an agreement not to promote such digital assets for the next three years.

In addition, billionaire boxer Floyd Mayweather and basketball player Paul Pierce were accused of promoting EthereumMax. Notably, since the end of spring 2021, the cryptocurrency has fallen in value by more than 97%.