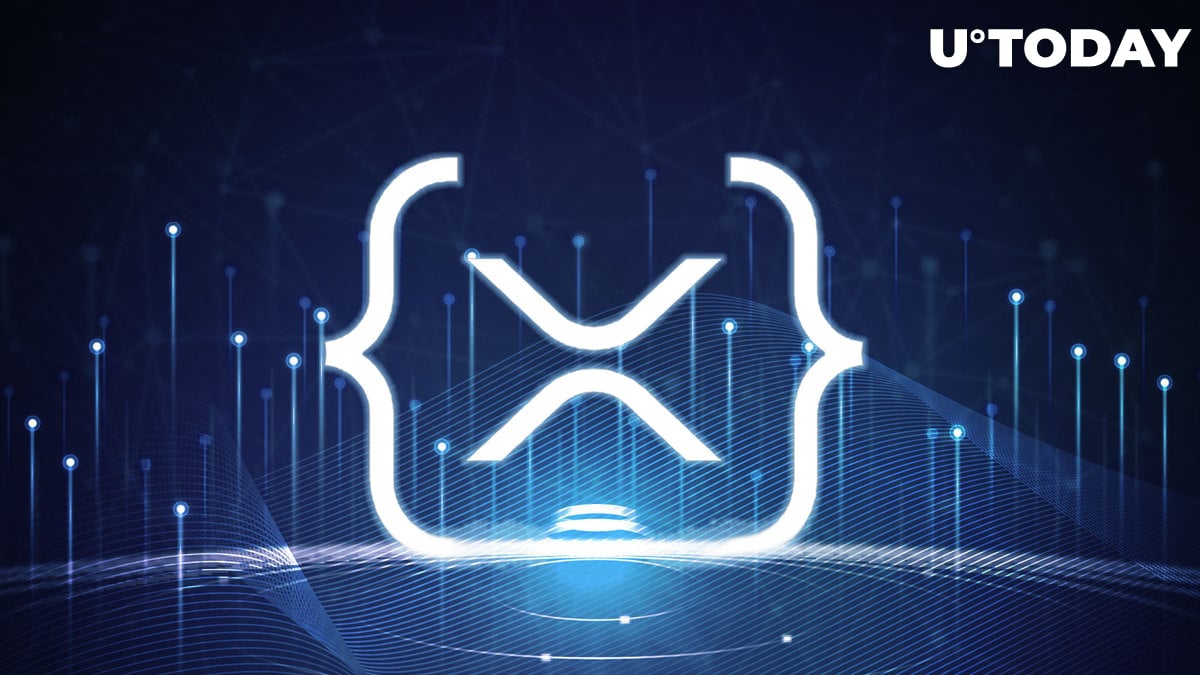 A new amendment under the code XLS-34d has been proposed for implementation on XRP Ledger by contributor Denis Angell. According to the text of the proposal, it involves making changes to the ecosystem's structural facilities in order to enhance the capabilities of non-XRP native XRPL assets.

In particular, the innovation would make it possible to use escrow accounts for all assets built on the ecosystem. In other words, a project team would be able to lock tokens in a Trustline balance and thus regulate its supply. Also, interestingly, the amendment should allow token issuers to retain authorization and to freeze control over their issued tokens, even when they are locked into instruments.

In addition to escrow opportunities, the amendment also opens up greater opportunities for the use of native assets in XRPL payment channels. The authors have also not forgotten the efficiency of XRP Ledger, saying that XLS-34d should help avoid unnecessary multiplication of entities as well as computational burden.

The amendment has only just been proposed and will have a long way to go before being implemented. However, it has already received positive publicity in the XRP community. In particular, Scott Chamberlain, co-founder of Evernode XRPL, and the lead developer of the Xumm Wallet Wietse Wind, have expressed their support.