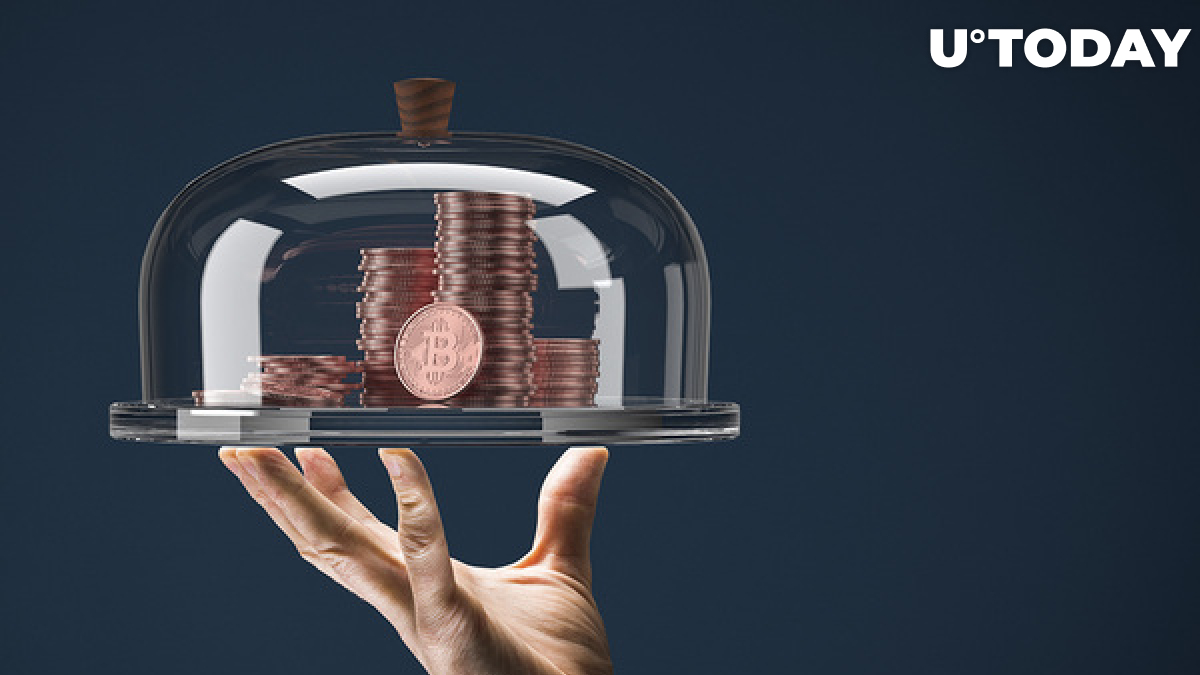 Specifically, Wang stated that cryptocurrency itself is the first truly new asset class since the 17th century.

According to Wang, they will need time for this reason. He ended his tweet with the words, "Let that sink in."

Crypto is the first genuinely new asset class since the 17th century.

Let that sink in.

Note that Qiao Wang is one of the staunchest supporters of cryptocurrencies, and of Bitcoin in particular. The crypto enthusiast has repeatedly stated his strong support for digital assets and called for their promotion in today's world.

He has also made several remarks about Bitcoin in the past. For example, Wang has stated that Bitcoin is ahead of gold in many aspects.

Recall that this is not Wang's first high-profile statement about digital assets. Wang believes in DeFi's potential, for example. According to the trader, DeFi is one of the few projects that is certain to make history.

Previously, the entrepreneur noted that 99 percent of DeFi projects are created for cryptocurrencies. Of those, only 1 percent are for ordinary people who are not tech-savvy. According to Wang, that ratio needs to change.

Against the backdrop of a falling market

Wang's message on Twitter was published against the backdrop of the latest situation on the crypto market. Recall that over the past week, the rate of BTC has been sliding down. Thus, the flagship cryptocurrency tested a local low around $31,293, although it later won back some of what was lost.

On Monday, July 19, the cryptocurrency market as a whole is continuing to fall.