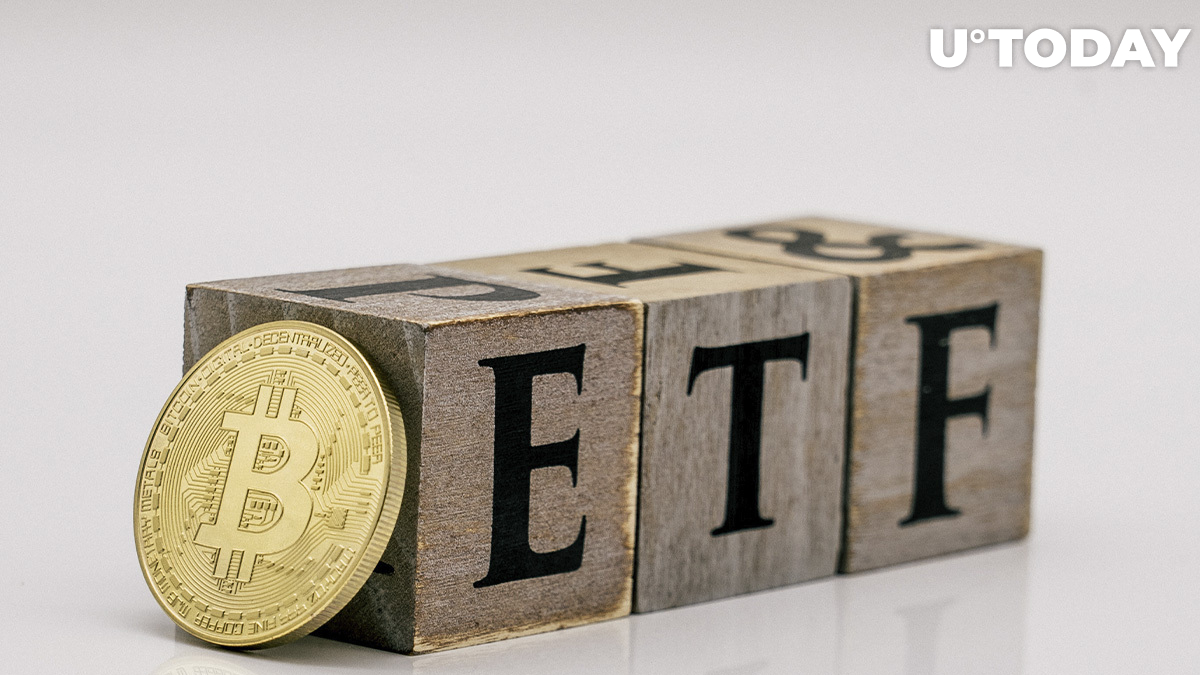 In a recent episode of CNBC's Squawk Box, Grayscale chief executive Michael Sonnenshein shared his positive stance on the future of the Bitcoin ETF in the U.S.

He believes that this is "really a matter of when, not a matter of if" and explained why Bitcoin volatility does not matter much to many investors.

Bitcoin continues to be challenged

Joe Kernen, CNBC's Squawk Box co-anchor, asked for Sonnenshein's take on the recent slump of the Bitcoin price and if worldwide regulators or China are to blame for it.

He also wondered whether, as time passes, BTC is likely to lose a lot of volatility to become more suitable as a currency.

The Grayscale CEO stated that the Bitcoin ecosystem has constantly faced challenges kicked in its face over the years. He views the recent ban imposed by the Chinese government on crypto miners as a positive thing. Now, he stated, mining distribution around the world has improved. Miners have been exiting China to go to Canada, Kazakhstan, the U.S. and other jurisdictions, rather than being flocked together in China, which has been unfriendly to Bitcoin and crypto overall since 2017.

Michael Sonnenshein also reminded Kernen that Bitcoin investors are not here to make a quick buck but plan to hold mid-term and long-term. So, splashes of volatility do not matter much to them.

"A #bitcoin ETF here in the US is really a matter of when, not a matter of if," @Grayscale's @Sonnenshein. "We're looking for a couple of different points of maturation in the underlying market. That's the final stages of what regulators need to approve those types of products." pic.twitter.com/GsH0fdm0Xf

When the conversation turned toward a painful topic for many Bitcoiners—the topic of a Bitcoin ETF—Sonnenshein told the anchor that, as for the U.S. in particular, "this is a matter of when, not a matter of if."

The head of Grayscale mentioned that, last week on Friday, Grayscale inked a partnership with BNY Mellon, a U.S.-based wealth management company that will be a provider of services related to ETFs for Grayscale.

He reminded viewers that Grayscale, a subsidiary of the Digital Currency Group, is still committed to converting its flagship product, the Grayscale Bitcoin Trust (GBTC), into an ETF.

Sonnenshein believes that all regulators need to approve the creation of this product in the U.S. for the market to become more mature, and it will eventually happen.