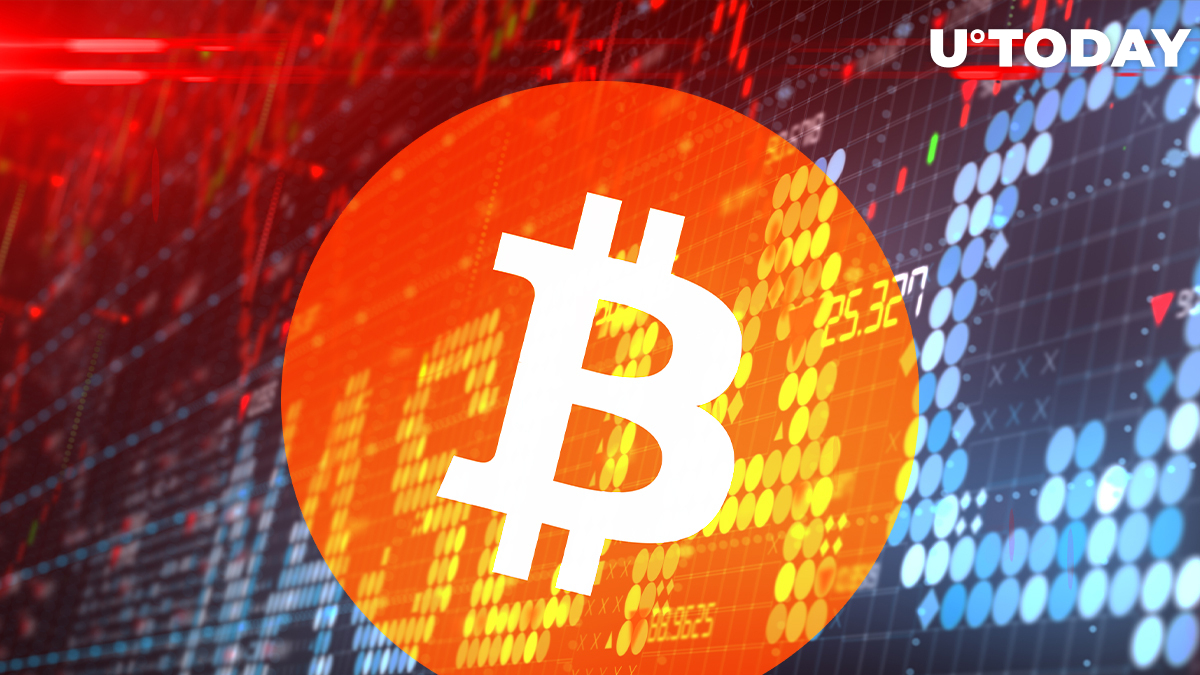 A San Francisco-based pay-per-mile automobile insurance company has revealed a Bitcoin purchase while reporting its results for the second quarter this year. The company is listed on the Nasdaq exchange with a MILE ticker.

The company, Metromile, has revealed buying an aggregate $1 million worth of digital currencies. The form Metromile filed with the U.S. Securities and Exchange Commission regulatory agency shows that this purchase was comprised only of Bitcoin—the leading cryptocurrency on the nascent market.

In May of this year, Forbes reported that Metromile planned to start letting policyholders pay premiums in Bitcoin and receive claim payouts in BTC too.

"During the six months ended June 30, 2021, the Company purchased an aggregate of $1.0 million in digital assets, comprised solely of bitcoin."

The first public company to buy Bitcoin was the business software giant MicroStrategy, spearheaded by Bitcoin evangelist Michael Saylor. They purchased the first Bitcoin stash back in August 2020 and, since then, have been adding more Bitcoin to their balance sheet. They bought the flagship cryptocurrency several times both last year and this year.

In a recent interview, Saylor said that the company does not plan to sell its BTC and will hold it for a minimum of 10 years and perhaps longer.

Other companies have followed the example of MicroStrategy, buying Bitcoin and sometimes Ethereum as well. Among them is Chinese heavyweight Meitu that bought $40 million worth of both BTC and ETH and PayPal, which last year allowed clients to purchase crypto and this year expanded the allowed amount of Bitcoin and other coins to be bought and sold within the PayPal network.