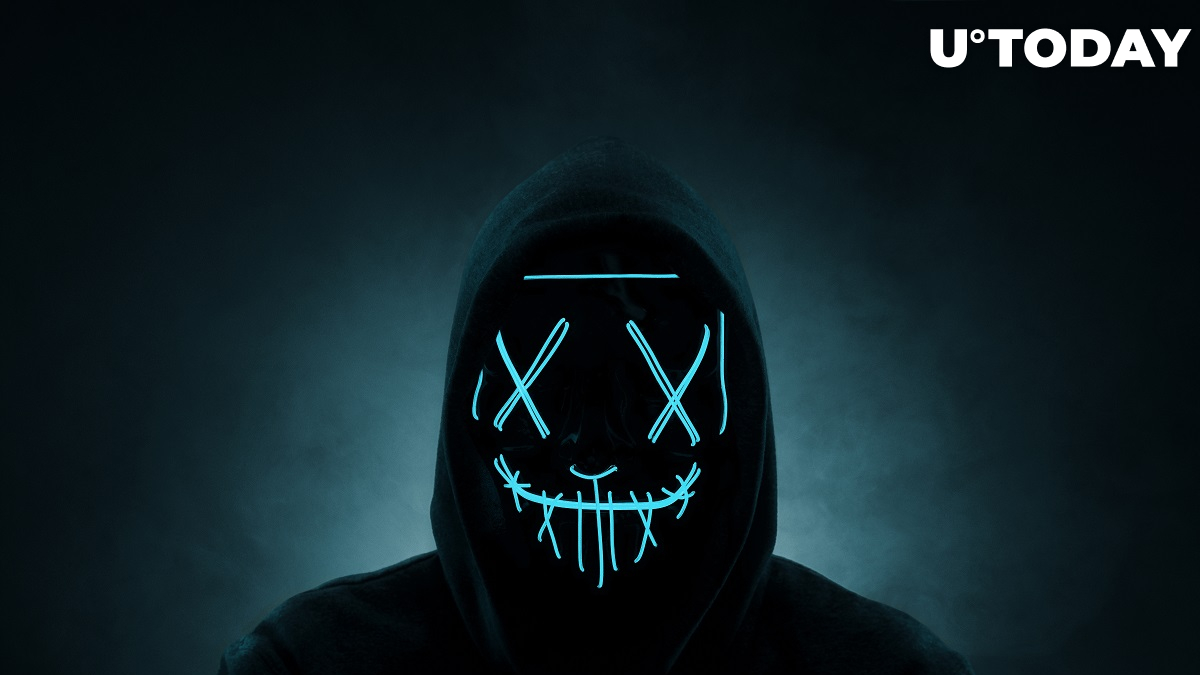 In a message embedded in their Ethereum transaction, the hacker behind the PolyNetwork heist said that they were ready to return the stolen funds.

They initially floated the idea of creating a decentralized autonomous organization to let the audience decide the fate of the ill-gotten cryptocurrency fortune.

The hacker indicated that they were “not so interested” in the money after pulling off the biggest attack in the history of DeFi.

Now, the person behind the heist is no longer willing to create a DAO in order to become an “eternal legend.”

Related
BREAKING: BitMEX Pays $100 Million to Resolve CFTC and FinCEN Charges
In a desperate move, Poly Network penned a letter that starts with "Dear Hacker," pleading with the attacker to return the stolen millions:

The amount of money you have hacked is one of the biggest in defi history. Law enforcement in any country will regard this as a major economic crime and you will be pursued. … The money you stole are from tens of thousands of crypto community members, hence the people.

The popular cross-chain protocol confirmed that more than $611 million worth of stolen assets had been transferred to multiple addresses across Ethereum, Binance Smart Chain and Polygon.