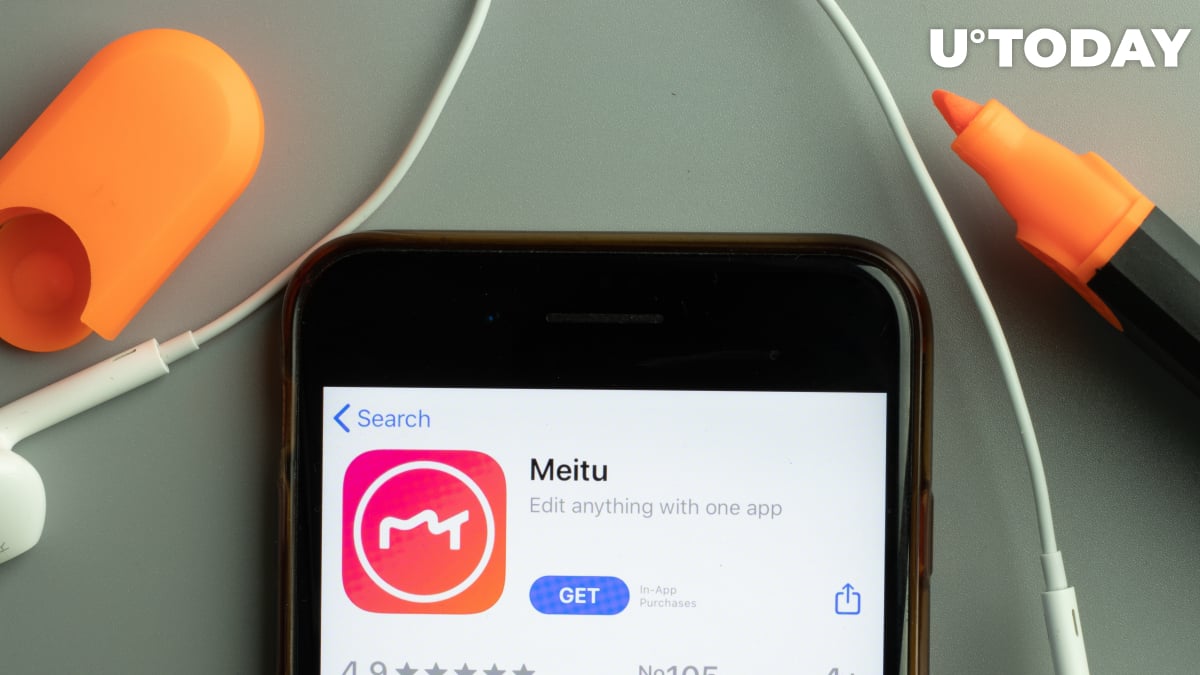 Corporate adoption of cryptocurrencies is apparently spilling over into Asia.

Chinese tech company Meitu has purchased $22.1 million worth of Bitcoin and $17.9 million worth of Ethereum with its cash reserves, according to a March 7 press release. It is the very first Hong Kong-listed company to make such a move.

Its board of directors has agreed to invest up to $100 million into cryptocurrencies.

Meitu—whose hit photo-editing app boasts 456 million users—compares the disruptive potential of blockchain to that of the internet. It believes that the industry is still in its early stage, likening it to the mobile internet in 2005.

Meitu wants to venture into blockchain

The board predicts that the two largest cryptocurrencies will be able to appreciate in the future, which is the main reason behind the investment:

Notwithstanding the long-term prospects, cryptocurrency prices in general are still highly volatile and therefore the Board currently decided to invest in the two largest cryptocurrencies by market capitalization, Ether and Bitcoin, which the Board believes should enhance shareholder value in the long-term.

Moreover, it wants to venture into the blockchain industry itself by launching Ethereum-powered decentralized applications (dApps):

The Group is currently evaluating the feasibility of integrating blockchain technologies to its various overseas businesses, including but not limited to launching Ethereum-based dApps, as well as identifying suitable overseas blockchain-based projects for potential investments.