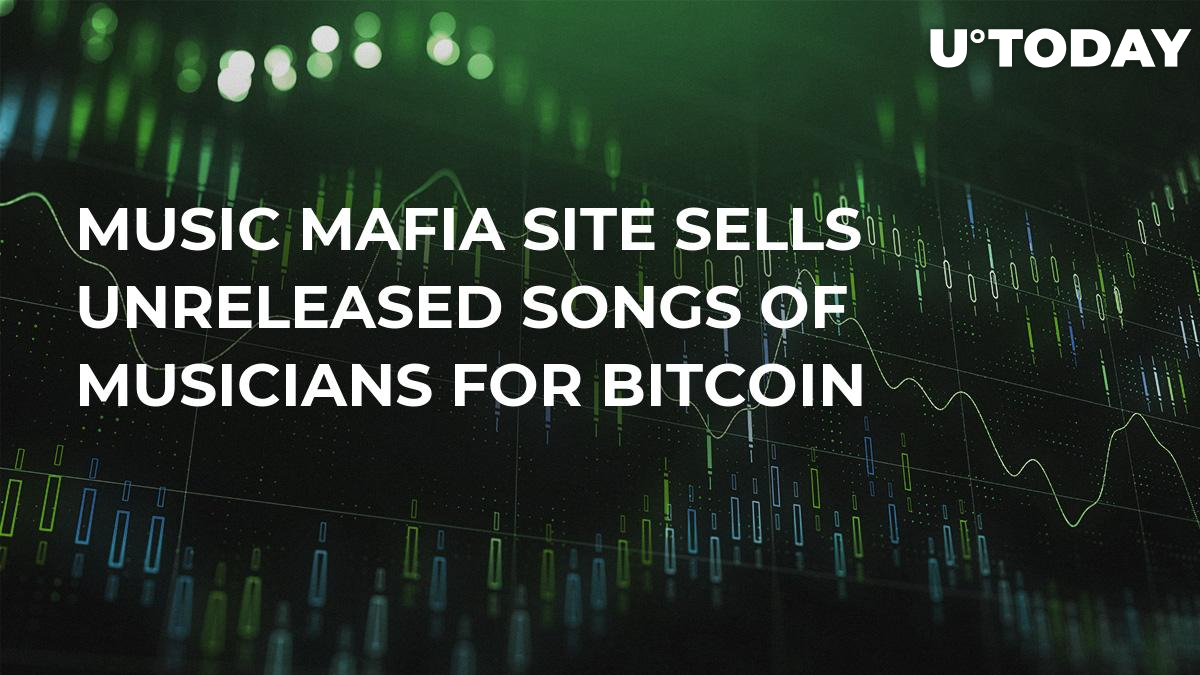 Swedish DJ and record producer nicknamed Avicii (real name Tim Berling) passed away almost half a year ago at the age of 28.

Recently, a sample of his unreleased track appeared on Music Mafia — a website well-known in certain circles for selling leaked, not yet released music. Sources report that this site is selling those songs that were never released officially for Bitcoin.

This website became ill-known when in 2017 some leaked parts of Kanye West’s album appeared on it. Reportedly, the site claims to provide songs from artists who recorded them a long time ago but never let them out into the world and also “exclusive beats from the biggest producers.”

Apart from that, Music Mafia discloses email addresses and phone numbers of musicians. Everything is available for Bitcoin — the top crypto asset. Before users can enjoy the unreleased rare music, they see the address of the BTC-wallet where they have to make a payment.

The website has been partly closed by the Recording Industry Association of America. However, the Music Mafia team seem to have taken care of backups for their website.

Guesses as to who runs it

The music community has been trying to figure out who runs this pirate website. One of the guesses was that it is the creation of a powerful mover and shaker in the industry. But more likely, it seems that the whole thing is the work of a smart hacker.

Related
Will Next Financial Crisis Bring a Boom to Bitcoin?
#Bitcoin #Bitcoin News