Mt. Gox Creditor Warns Bitcoin Price May Tank Due to Flood of Payouts

Alex Dovbnya
The infamous Mt. Gox exchange may again be responsible for crashing the cryptocurrency market 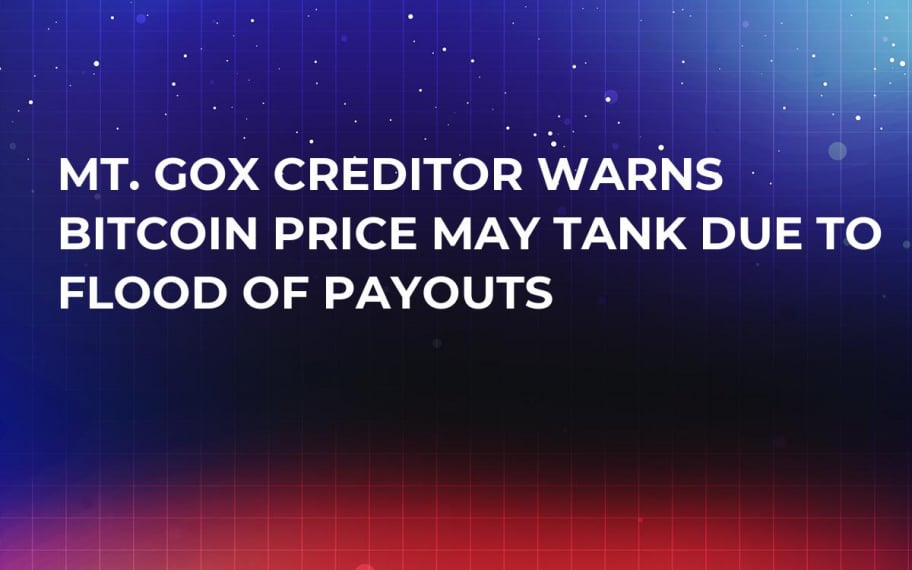 Despite being severely oversold, Bitcoin might face even more selling pressure as the Mt. Gox exchange is obliged to repay $1bln in Bitcoin, a Mt.Gox creditor Kim Nilsson claims. Subsequently, it can lead to another market crash. 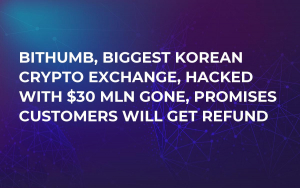 Mt. Gox, a now-defunct Japanese exchange, is finally going to repay its creditors in 2019. As U.Today reported in August, Mt. Gox bankruptcy proceedings won’t continue until the exchange repays all losses to the investors after the disastrous 2014 hacking attack that resulted in more than $460 mln worth of BTC being stolen from the exchange.

As of now, the company has to repay its investors more than 160,000 Bitcoins, which equals about $1 bln. Mt. Gox’s creditors can now file claims for Bitcoin refunds until Oct. 22.

Not everyone should be excited about the payouts

Bitcoin, the flagship cryptocurrency that dropped by more than 70 percent this year alone, is going to further, Nilsson claims. The former Mt. Gox creditor has been fighting for four years in order to get his coins back, but he is concerned that a slew of major payouts could provoke a massive market downtrend. Nilsson, who stood at the front of the Mt. Gox bankruptcy investigation, is certain investors might show a tepid interest in buying Bitcoin amidst a mammoth-size payout spree, which may definitely lead to another market crash.

A long history of market crashes

Mt. Gox has interfered with the Bitcoin market numerous times. From the very start, the sudden collapse of Mt. Gox due to the hack led to Bitcoin price plunging from $800 to $140. Later, it turned out that the Mt. Gox trustee, who was responsible for a $405 mln BTC sell-off, also negatively affected Bitcoin price.

There are even speculations that the $2 bln Bitcoin whale, which allegedly triggered the most recent Bitcoin sell-off, is actually the cold storage of Mt. Gox. It seems very likely that the ghost of this dead exchange will haunt the crypto market for at least one more year until all of its creditors are repaid and this nightmare becomes history. 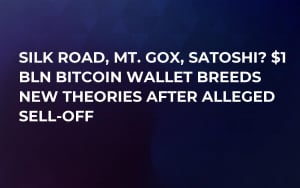