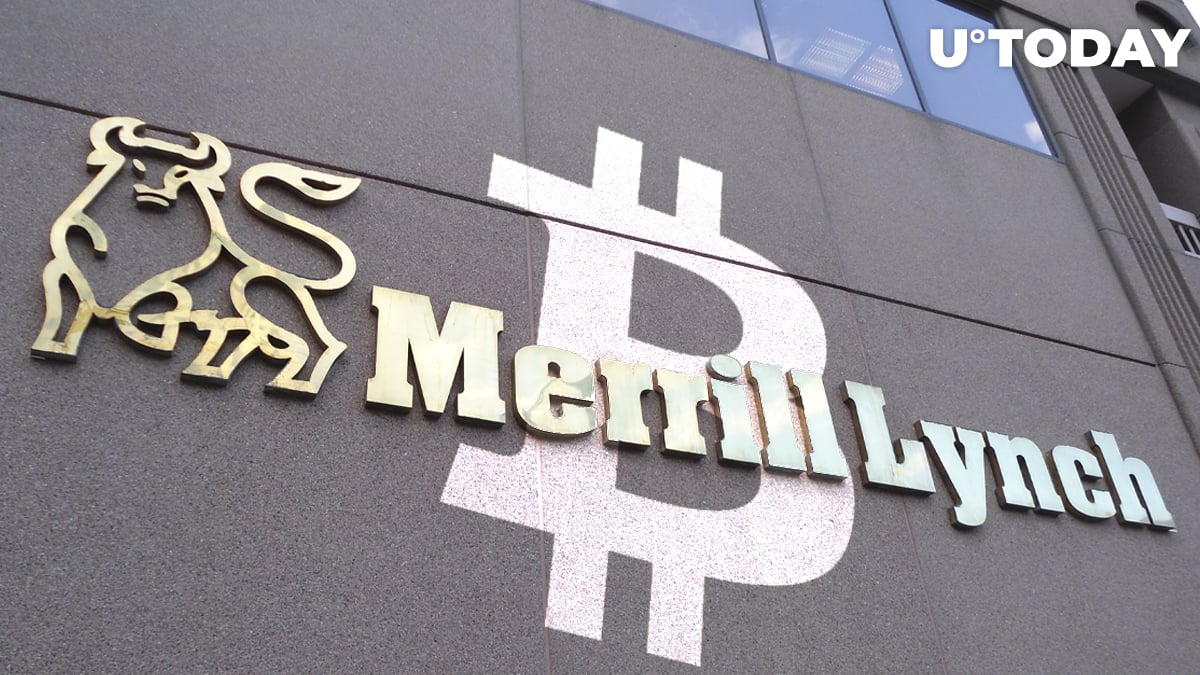 According to CNBC's long-time anchor Carl Quintanilla, Bank of American Merrill Lynch (BAML) analysts have come up with the list of the best and worst assets of the decade. As expected, Bitcoin takes the first spot after birthing a new class of crypto millionaires and turning the whole financial system upside down.

BAML has a list of best/worst asset classes of the decade:

The best-performing asset of the decade

BAML estimated that investing just $1 into Bitcoin in early 2010 would amount to a staggering $90,026 at the dawn of the decade.

To put this into perspective, the Bitcoin price was at $0.0025 when programmer Laszlo Hanyecz famously bought Papa John's pizza for 10,000 BTC on May 22, 2010, which famously went down in history as the first purchase with the top cryptocurrency. At press time, his pizza would be worth $72.2 mln.

Bitcoin is by far the most profitable cryptocurrency of all time. Its early adopters could have pocketed a 1.3 mln return on their investment.

Meanwhile, the Burmese kyat (K) was named the worst currency of the 2010s. The currency's fate was sealed early on after the Central Bank of Myanmar made a decision to allow the kyat to float freely against the US Dollar.

It continued to depreciate throughout the decade, which is reminiscent of some altcoins that are still down by more than 99 percent since December 2017. Those who invested $1 in the kyat back in 2010 would end up with an infinitesimal $0.004 today.

As reported by U.Today, financial analyst Max Keiser said that Bitcoin had made new all-time highs against numerous fiat currencies in 2019, which is supposed to underscore their fragility.