Alex Dovbnya
CNBC is expected to premiere its “Bitcoin: Boom Or Bust” documentary on Aug. 27. Will it affect the markets? 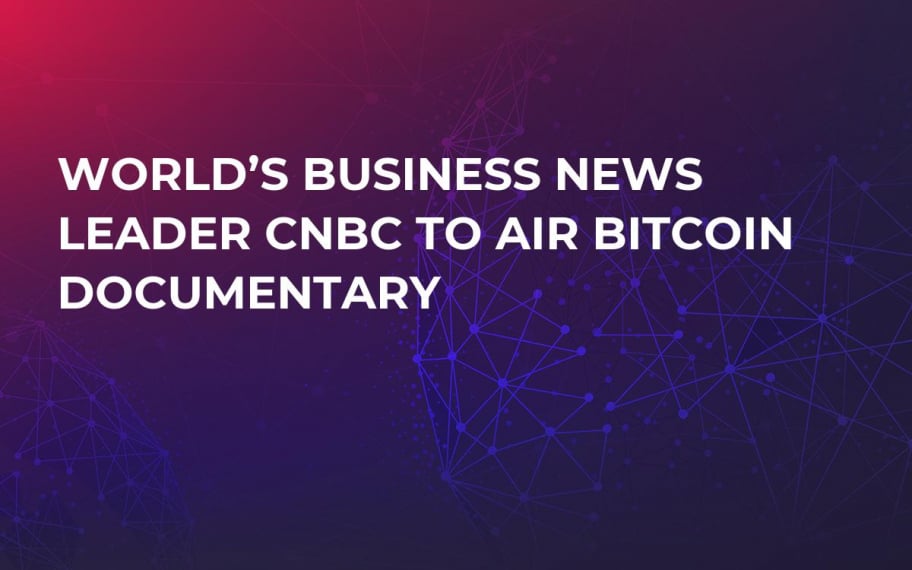 Media giant CNBC will present a feature-length documentary “Bitcoin: Boom Or Bust” that is fully devoted to exploring the phenomenon behind the world’s biggest cryptocurrency. The premiere of this documentary is scheduled for Aug. 27.

CNBC’s announcement about the new Bitcoin documentary generated mixed replies– from people who do not feel enthusiastic about crypto to numerous suggestions of who should be interviewed.

Please consider interviewing @aantonop @brucefenton @NickSzabo4 @dieguito somehow I get the feeling you are trying to ridiculise the crypto movement.
Here is a whole list of candidates https://t.co/AduO8jAYPP

The minute-long trailer revolves around Justin Bontrager, better known Crypto Kid. He is a famed Bitcoin millionaire who is even more famous for his decision to live in a tree house. During a sneak peak of his interview with CNBC’s Melissa Lee, Justin confessed that he still couldn’t afford the rent, so he chose such a living environment in order to keep holding his Bitcoin investments (he believes that in the nearest future the Bitcoin price will skyrocket and it will reach mainstream adoption).

The trailer didn’t impress some Twitter users who claim that CNBC wants to make a mockumentary about Bitcoin.

OK, so once again, the MSM decides to make a mockumentary rather than explain what #bitcoin is and WHY it is so valuable.

This is why MSM is becoming such a 0-credibility joke. @cnbc tries to control the narrative rather than give honest information.

However, the documentary’s official press release states that it will take a close look at Bitcoin, exploring the currency's different sides (from drug dealing and sex trafficking to overthrowing the banking monopoly).

Listen to CNBC and do the opposite

CNBC, the leading business channel, has been widely accused of manipulating the markets. Last week, it was revealed that one of the biggest names in the investment industry also has a huge impact on the Bitcoin price. Crypto trader Jacob Canfield claims that another market downtrend starts almost every time CNBC tweets its ‘bullish’ predictions about BTC (and vise versa). Hence, CNBC seems to be a perfect tool for contrarian cryptocurrency investment.

Right now, crypto evangelists must be sitting on the edge of their seats, waiting for CNBC to say that Bitcoin will inevitably fail in the upcoming documentary. 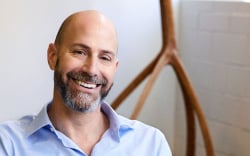 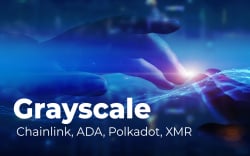 Grayscale Confirms It Is Considering Making New Products on Chainlink, ADA, Polkadot, XMR and others
News
02/26/2021 - 15:01