61 Percent of Bitcoin Hasn't Moved in More Than One Year, Which Mirrors Bull Run to $20,000

Alex Dovbnya
61 percent of Bitcoin’s circulating supply has been dormant for over one year, and it’s bullish for the BTC price 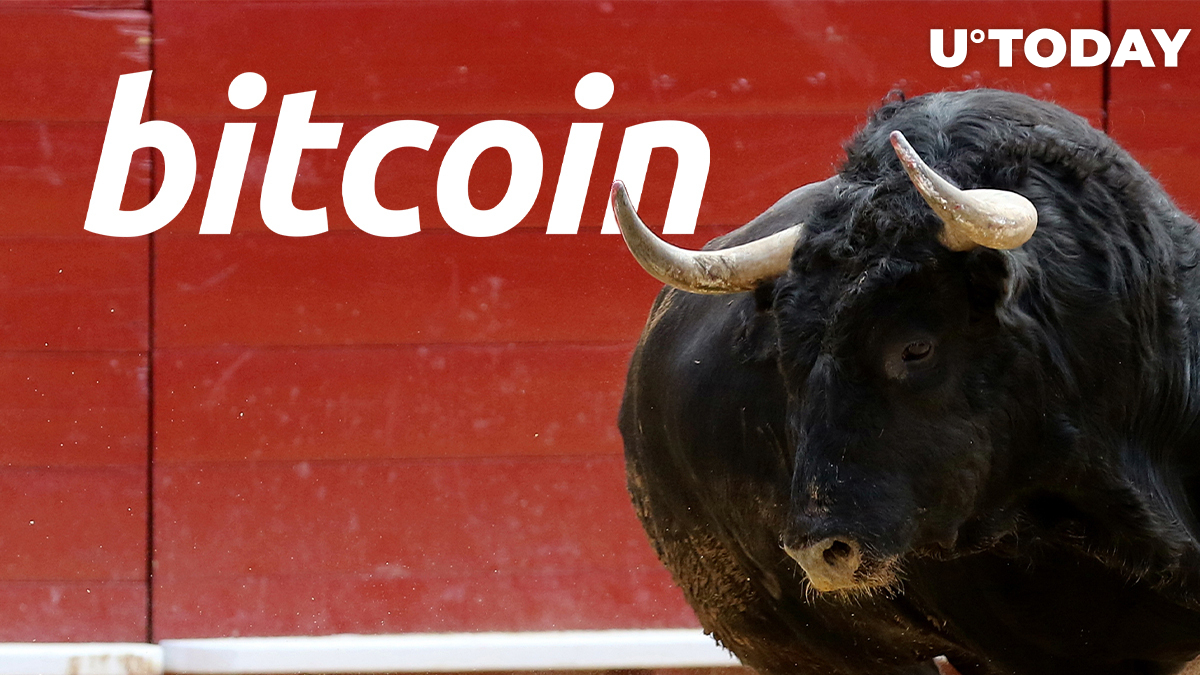 According to data provided by Glassnode, 61.33 percent of Bitcoin’s circulating supply hasn’t been touched in more than one year.

What Bitcoin’s price history has to say

Last time the proportion of dormant Bitcoin was that high, the benchmark cryptocurrency started its glorious bull run to nearly $20,000.

Nevertheless, it’s worth pointing out that it took over a year for the Bitcoin price to climb a new ATH of $1,120 on Jan. 5, 2017, after reaching the previous peak of its dormant supply.

This is why the bulls shouldn’t expect immediate price appreciation this time around.

Going back to Bitcoin’s earlier days, the price of the leading cryptocurrency indeed went through the roof (from $1 to $29 in five months) after the percentage of unmoved coins reached a new high (29.22 percent) on Feb. 17, 2011.

Not moving the needle

It remains to be seen whether Bitcoin will be able to replicate its previous bull runs, but more strong hands holding a larger percentage of the supply clearly indicated that the market will be subjected to less selling pressure.

Couple that with Grayscale Investment outstripping miners with its Bitcoin purchases and you get a rather rosy picture for the bulls.

However, the Bitcoin price remains just above the $9,100 level, with its volatility plunging to its April low.