Alex Dovbnya
Despite getting back on their feet after the March crash, Bitcoiners are now substantially less profitable than they were one year ago 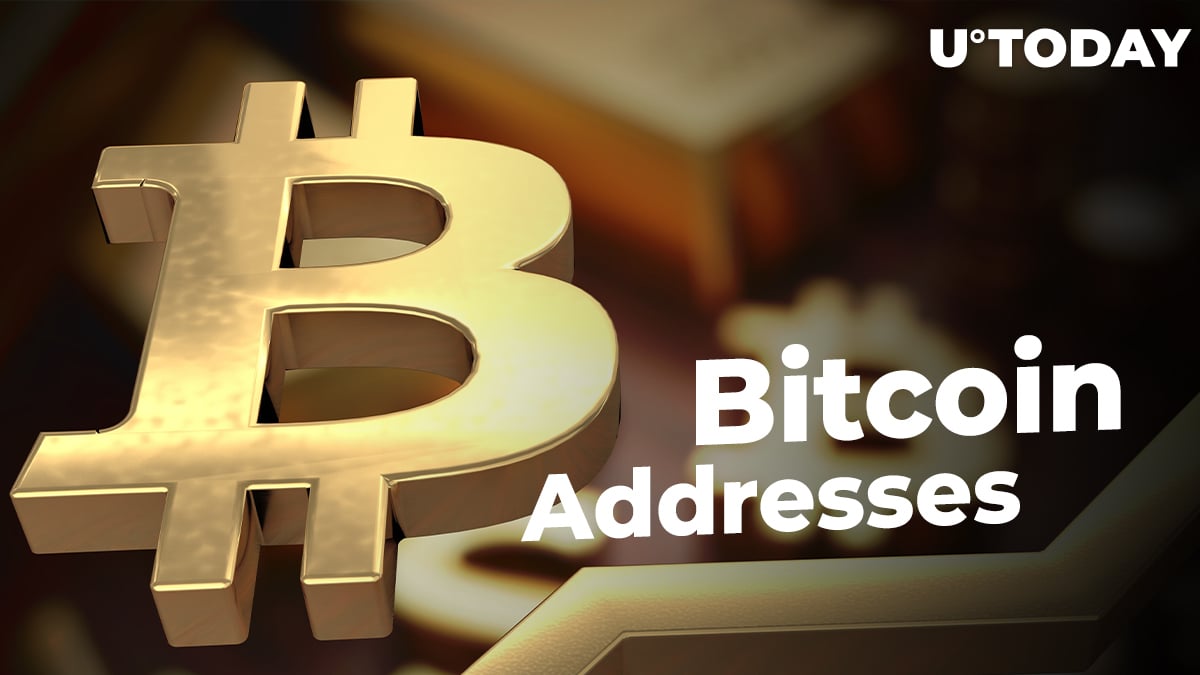 On June 23, 83 percent of all Bitcoin addresses are currently in profit, according to Glassode data.

This is a 43 percent increase from the 2020 low of 45 percent that followed Bitcoin’s third-biggest daily price drop in history that terrified the industry on March 12.

The bulls have more room to breathe

On June 1, 88.72 percent of all Bitcoin addresses were in the green, which has so far been the highest point for 2020.

The Bitcoin price surged to its three-month high of $10,425 before retracing its gains the following day.

This is good news for the bulls since anything close to the 95 percent threshold indicates that the market is becoming overbought.


Related
Top 10 Richest Bitcoin Addresses: Here’s Everything That We Know About Their Owners

Bitcoiners are in for the long haul

While it’s obvious to assume that Bitcoin investors might be willing to take profit at such high levels, the ‘hodl’ mentality is way too strong in the crypto community.

A recent report published by blockchain sleuth Chainalysis shows that only 19 percent of Bitcoin’s entire 18.6 million circulating supply is used for trading.

What is more, 60 percent of individuals and businesses who own Bitcoin haven’t sold more than 25 percent of their holdings.