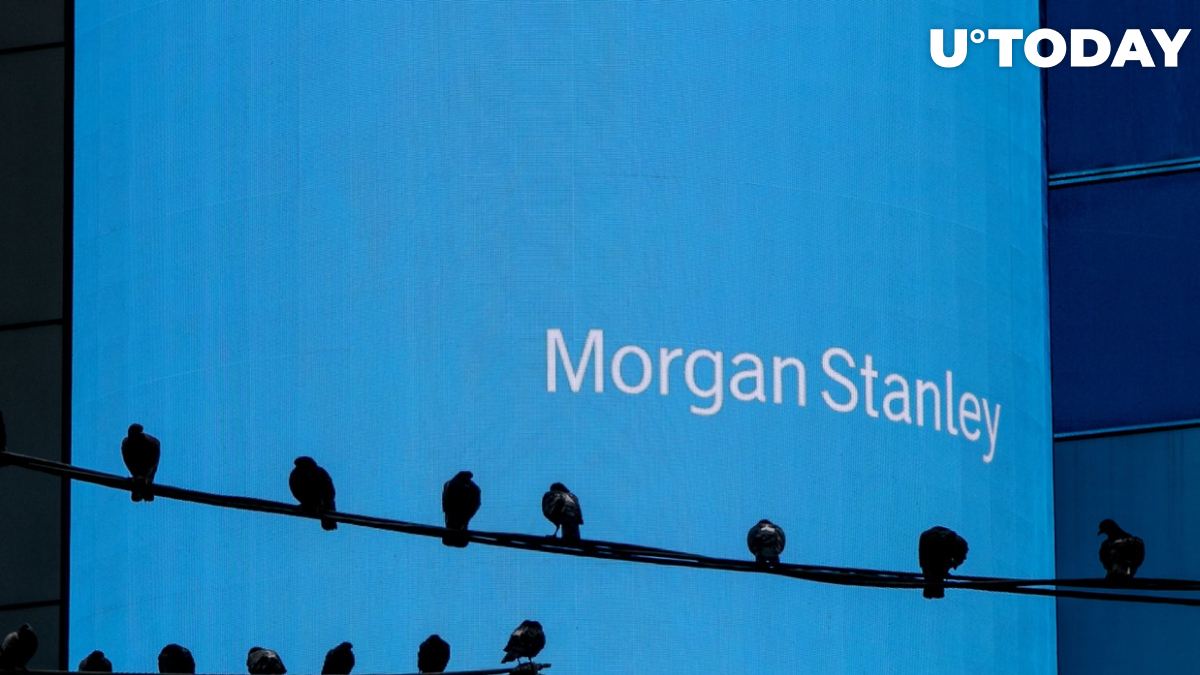 At the same time, Gorman says that he cannot put an intrinsic value on the fledgling asset.

Gorman added that he generally doesn’t like investing in things that have such a wide range of outcomes.

In a September interview with CNBC’s “Mad Money,” Gorman said that crypto was a speculative asset “by definition.” He mentioned that he didn’t view it as a new form of store of value.

Related
Ethereum Ropsten Testnet Shutting Down, Here's What You Need to Know

He opined that a lot of investors got caught up in the hype, comparing the recent crypto craze to the dot-com bubble in the late 90s.

Morgan Stanley has invested millions of dollars into the shares of Grayscale Bitcoin Trust. In fact, as of the end of 2021, it owned more GBTC shares than Ark Invest.

In a recent report, the New York-based banking giant compared Bitcoin to Tesla.