Yuri Molchan
Chinese crypto journalist Colin Wu has disclosed that a new ETH miner was released by Panda Mining Machine, but miners are at high risk when using it, here's why 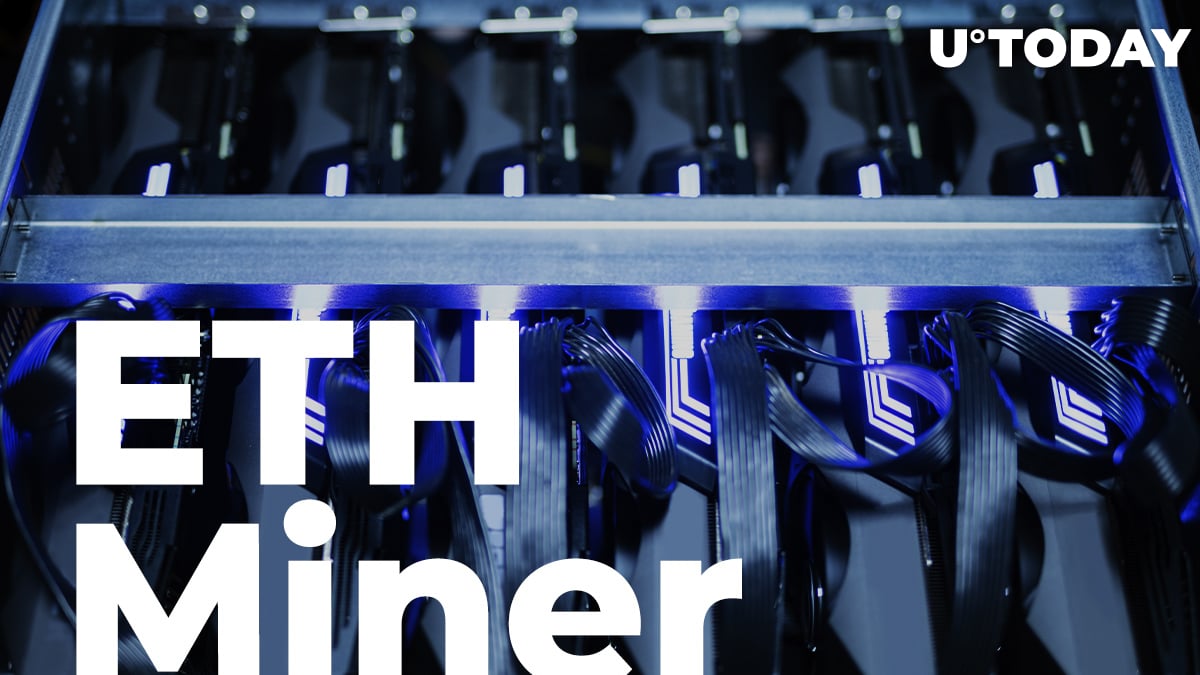 The Chinese journalist who famously covers news from the cryptocurrency industry, Colin Wu, has reported the release of the B7Pro ETH miner at the price of slightly under $3,000.

These Chinese mining machines are on a tear, he writes, but miners are at high risk of betting on it to make a profit.

According to Wu's tweet, PandaMiner's new ETH mining machine, B7Pro, has come out. He enumerates the technical characteristics and the price the miner is going for: approximately $2,700.

The previous version of this miner, B7 Ethash, cost a thousand USD less and produced a hashrate of 230MH/s.

"The machine sold out," but here's the thing

In his tweet, Wu also wrote that this mining rig has already been wiped out by ETH miners, and its supply will resume only in late January.

Besides, according to Colin Wu's earlier tweets, at least 10 other Chinese video card producers are preparing to release ETH mining rigs to the market.

However, he reminds the community that the Ethereum network has begun its migration to Ethereum 2.0, which means switching to the proof of stake (PoS) consensus protocol.

Unlike proof of work (PoW), used by Bitcoin and many altcoins, proof of stake (PoS) does not require miners to use video cards and other mining rigs.

Most of this machine has sold out, and the futures are sold until mid-to-late January. Earlier Wu disclosed that due to the price of Eth, at least 10 Chinese manufacturers are preparing to release new Eth machines. The risk of buying ETH machine is high because the ongoing POS.