'GlobalCoin': Bitcoin Rival to Be Launched in Q1 2020 by Facebook

Alex Dovbnya
We finally know more about Facebook’s crypto ambitions, but there is still a lot of uncertainty in the air 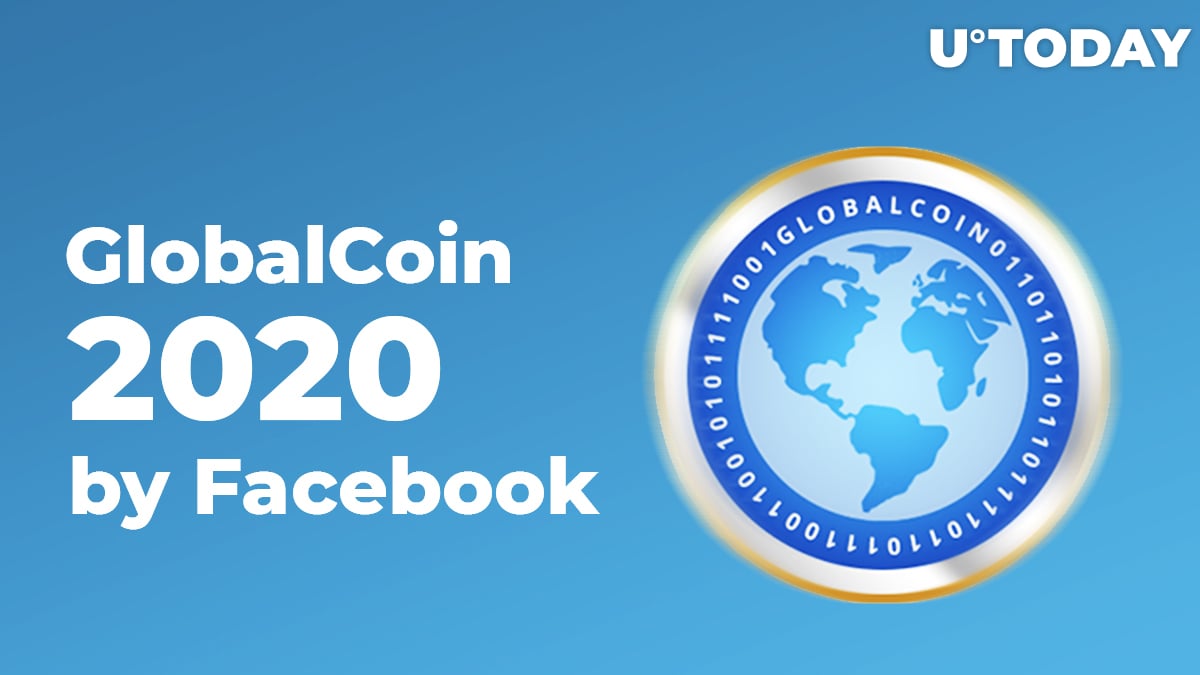 According to a new BBC report, Facebook, the US social media giant, is set to launch its own cryptocurrency in Q1 2020. More details that pertain to its highly anticipated foray into crypto are going to be revealed this summer.

Prior to that, a NYT article claimed that the launch of Facebook’s cryptocurrency was slated for the first half of 2019, but it seems like the whole process will take a tad longer.

The aforementioned report states that Facebook will only start testing its new coin by the end of 2019. The company is currently ‘finalizing’ its digital currency that will be rolled out in ‘a dozen of countries.’

As of now, Facebook is trying to iron out multiple legal challenges. BBC claims that Mark Zuckerberg recently had a crypto-related discussion with Bank of England governor Mark Carney.

The social media behemoth also consulted the US Treasury to find out about ‘operational and regulatory issues’ that are related to digital assets.

With that being said, Facebook never officially confirmed its plans to venture into crypto, but the first reports about the so-called ‘Facebook Coin’ started to pop up back in December 2018.

Bloomberg revealed that the biggest social network on the planet was working on a dollar-pegged stablecoin.