Bitcoin Bull Anthony Pompliano: I’m More Bullish on BTC Today Than Ever Before

Yuri Molchan
Bitcoin perma-bull Anthony Pompliano?☝, the co-founder of Morgan Creek Capital, states that his confidence in Bitcoin being stronger? than ever before 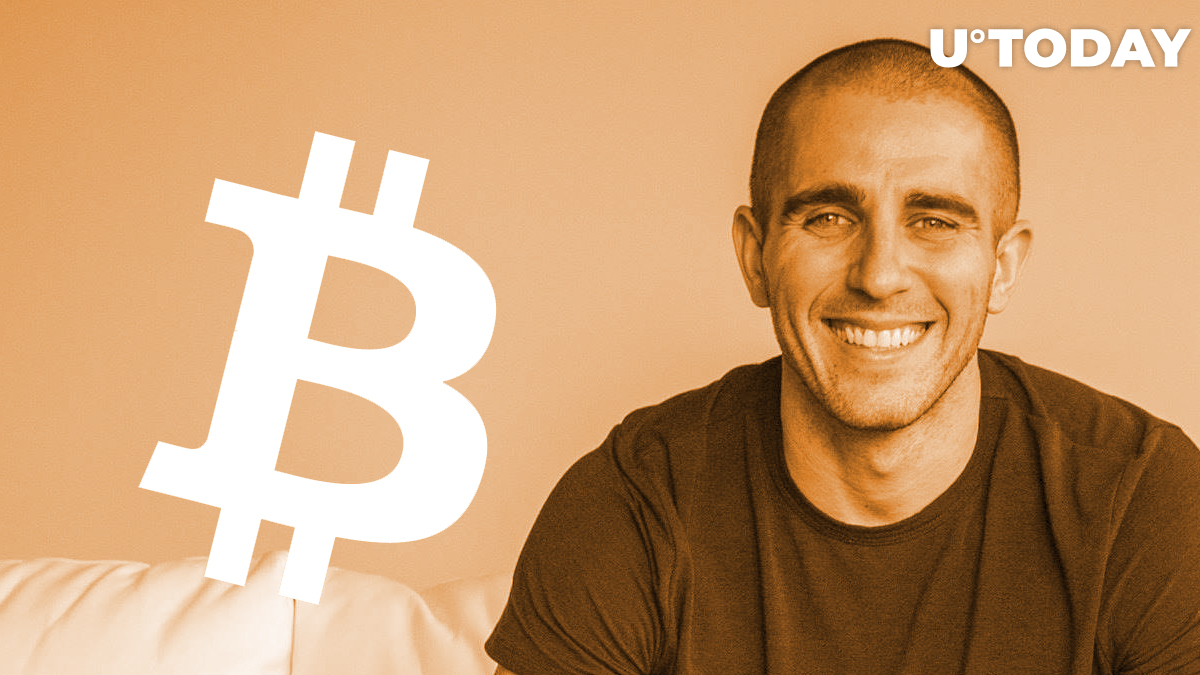 Over the last month, Bitcoin price has shown major advances. Recently, it even got over the $8,000 threshold. However, after a brief rollback, BTC price has got back to $7,900.

Overall forecasts for Bitcoin this year and those after have been positive thanks to Max Keiser, Mike Novogratz, John McAfee and other Bitcoin bulls.

Anthony Pompliano (often simply referred to as ‘Pomp’) is among them and now he teases the crypto community with confidence about Bitcoin price in the future.

He has tweeted that his optimism on Bitcoin is higher than ever before.

I’m more bullish on Bitcoin today than I have ever been.

A short while ago, Anthony Pompliano appeared on CNBC with Kevin O’Leary, an investor and a Bitcoin unbeliever, to talk about the recent spike of the crypto number one price.

Pompliano mentioned great trading volumes on CME and other crypto exchanges, which, as per him, means that both institutional and retail investors are now interested in Bitcoin.

Besides, he mentioned the trade war between the US and China, when as many believe, Chinese investors started buying BTC to hedge their funds against sliding Yuan.

Even though, Pompliano did not succeed in converting O’Leary, he sent another bullish wave to the global crypto community.

Another thing that Pompliano mentioned in the talk was the approaching halving of Bitcoin, when BTC gets more scarce.

Miners’ awards for transaction verifications get cut down by half, so consequently, fewer Bitcoins are generated per each new created block.

This event has already taken place twice – in 2012 and then in 2016. After both halvings, the price of the number one cryptocurrency soared significantly.

In 2017, Bitcoin jumped to the ATH of over $19,000. The next Bitcoin halving is to take place in 2020 and many crypto bulls strongly believe that this would give BTC quotes a tremendous boost.

In his Twitter account, Pompliano recently noticed that if the same halving were to happen to the USD, banks would start “FOMOing, even though USD is not a scarce asset”.

Imagine if daily printing of US dollars was suddenly cut in half forever. Bankers would be FOMOing even though USD isn't a scarce asset.

Now imagine what they're going to do when the daily Bitcoin supply is cut in half for one of the scarcest assets in the world.