Alex Dovbnya
Next time, CZ will probably think twice before mulling a potential 51 percent attack on the Bitcoin network 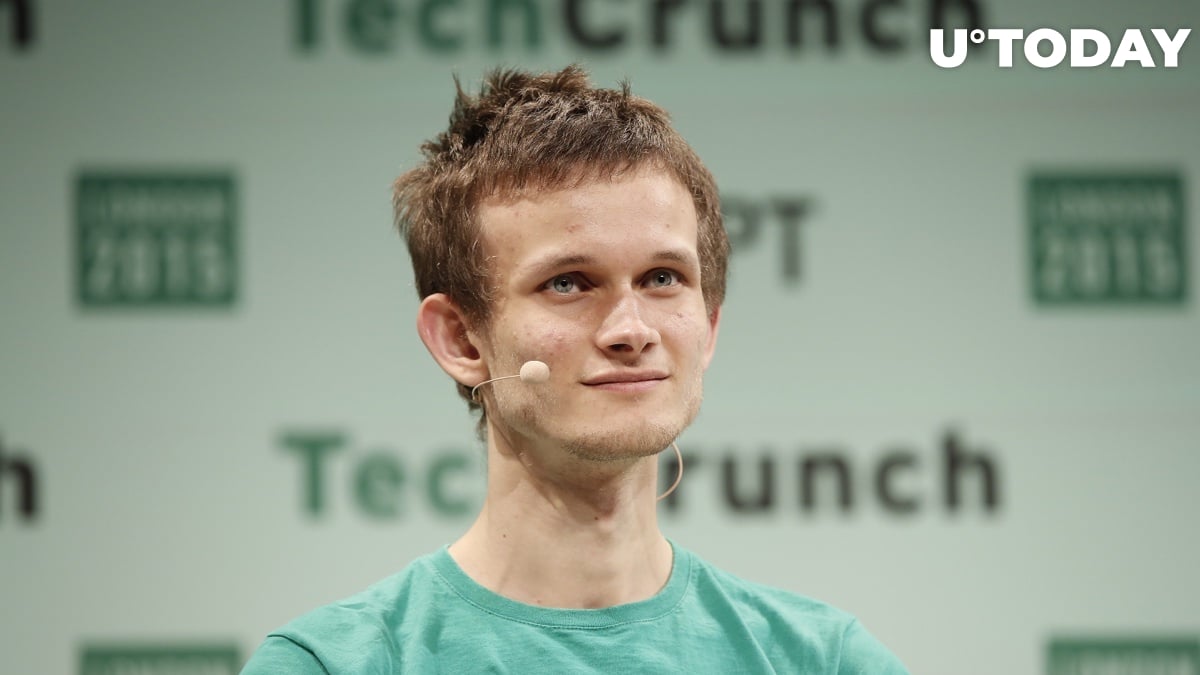 Galaxy Digital’s Mike Novogratz spared no words when weighing on the recent controversy surrounding Binance CEO Changpeng Zhao. The former hedge fund manager went as far as saying that CZ’s suggestion to reorganize the Bitcoin Blockchain was ‘close to heresy.’

I am shocked that @cz_binance even went there.  Talk of forking or reorganizing the blockchain is close to heresy. When the ethereum community did it the project was like 5 months old. A baby. Bitcoin now has $100bn market cap and is a legitimate store of wealth. https://t.co/pXSqiUcq0i

Novogratz (just like the rest of the crypto community) was appalled by the fact that the proposal to reorganize Blockchain in order to restore Binance’s missing funds was even on the table. It was ‘shocking’ for the billionaire investor to hear about such an idea from CZ, who spearheads the biggest cryptocurrency exchange in the world by trading volumes.

Bitcoin is a $100 bln asset, and they simply cannot take over the Bitcoin blockchain to erase the consequences of the $41 mln hack. Novogratz also brought up Ethereum, claiming that they pulled off a similar trick at the early stage of the project’s existence. However, Ethereum co-founder Vitalik Buterin was quick to clarify that it was a ‘surgical irregular stage change,’ and they never actually intended to roll back the Ethereum blockchain since it would lead to fatal consequences.

CZ himself jumped into the fray, stating that Bitcoin Core developers Jeremy Rubin and James Prestwich could construct a transaction that would specifically distribute the stolen coins back to miners. That attempt backfired with multiple Twitter users accusing CZ of undermining the fundamental principles of Bitcoin.

If you really can make it, I don’t believe in BTC any more...

You have all received the intended message: CZ is so powerful, that he could reorg Bitcoin if he wanted to. And he chose not to do it. Kneel before your king! Genius ?