MicroStrategy Now Holds Over 105,000 Bitcoins After Buying Another 13,005 BTC 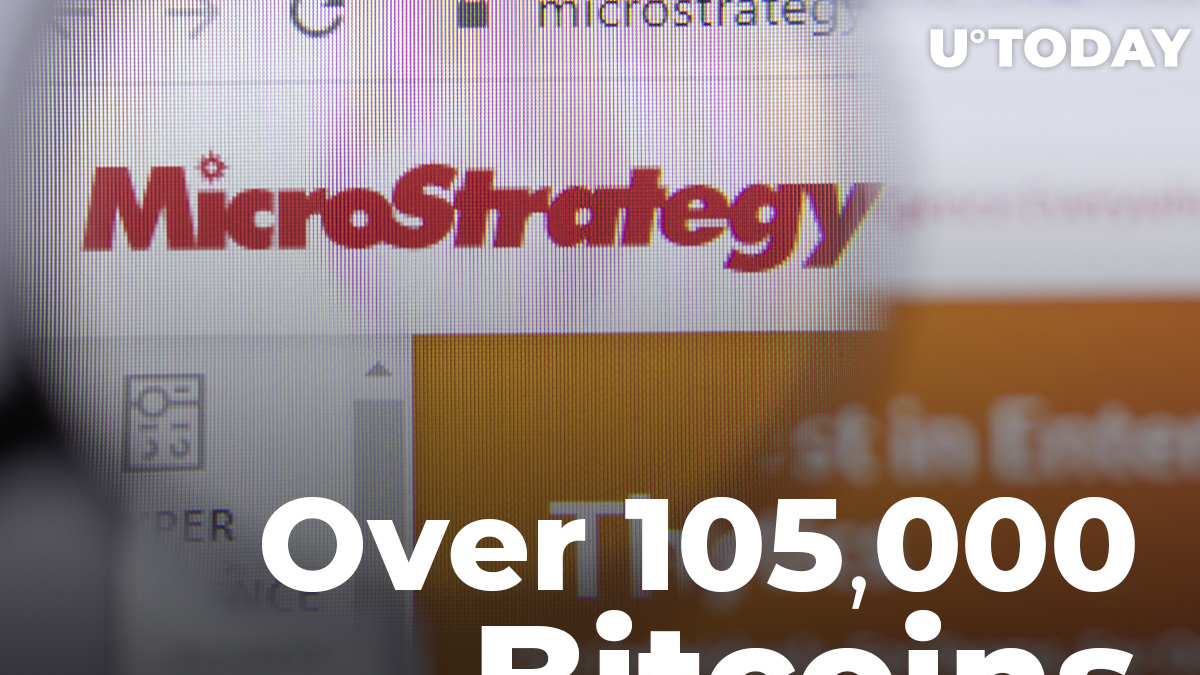 According to the recent tweet of CEO Michael Saylor, MicroStrategy business software maker has just purchased another stash of Bitcoin and now it holds more than 105,000 BTC.

As reported by U.Today earlier, on June 7, the company offered senior secured notes worth $400 million to investors, planning to invest the raised debt in Bitcoin.

However, later on, MicroStrategy increased its offering to half-a-billion dollars.

Now, that Bitcoin has plunged to the levels not seen for three weeks, the company has bought the BTC dip.

At the time of writing, BTC is changing hands at $32,389, as per the data provided by CoinMarketCap.