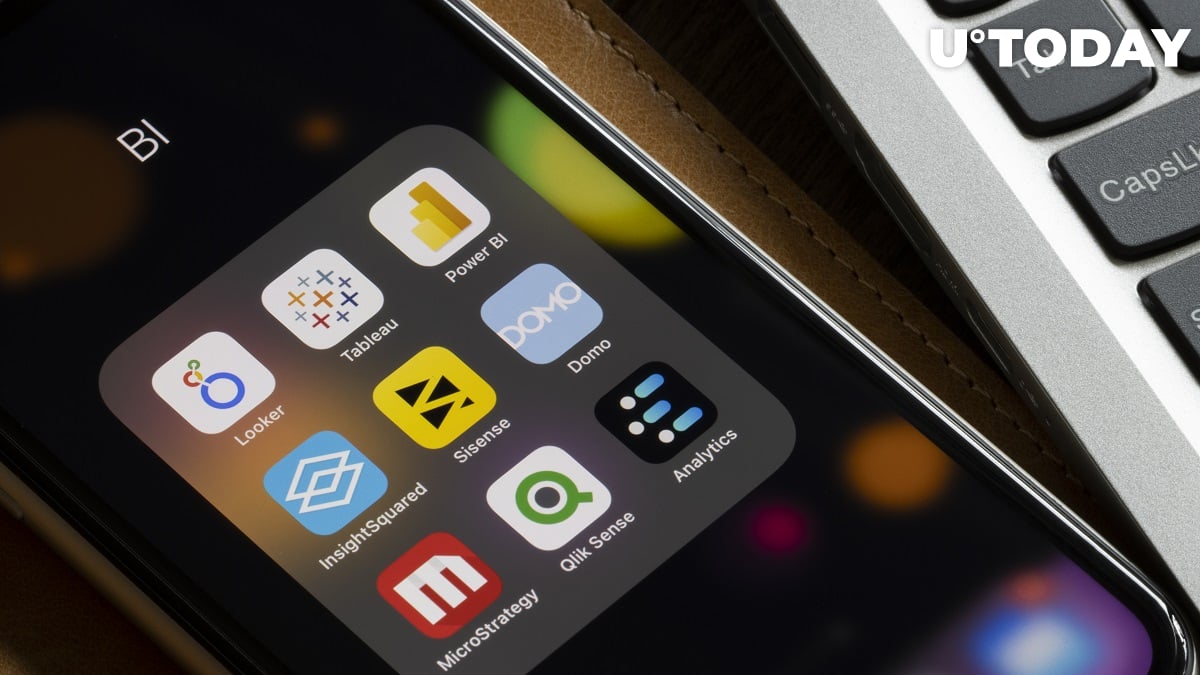 MicroStrategy has boosted its bond deal to a whopping $500 million.

As reported by U.Today, the Michael Saylor-helmed business intelligence firm announced that it would offer $400 million worth of senior secured notes on June 7.

It is raising debt to acquire more Bitcoin, orchestrating a so-called "speculative attack" on the U.S. dollar.

At the same time, MicroStrategy is also expecting to log a mammoth impairment loss of $284.5 million.

Related
Bitcoin Drops to $32K, and Peter Schiff Says It's Likely to Continue Collapsing
The largest cryptocurrency is currently trading at $32,219 after plunging to its lowest level since May 19.

The MicroStrategy stock is also down 7.3 percent today, reflecting the relentless cryptocurrency sell-off