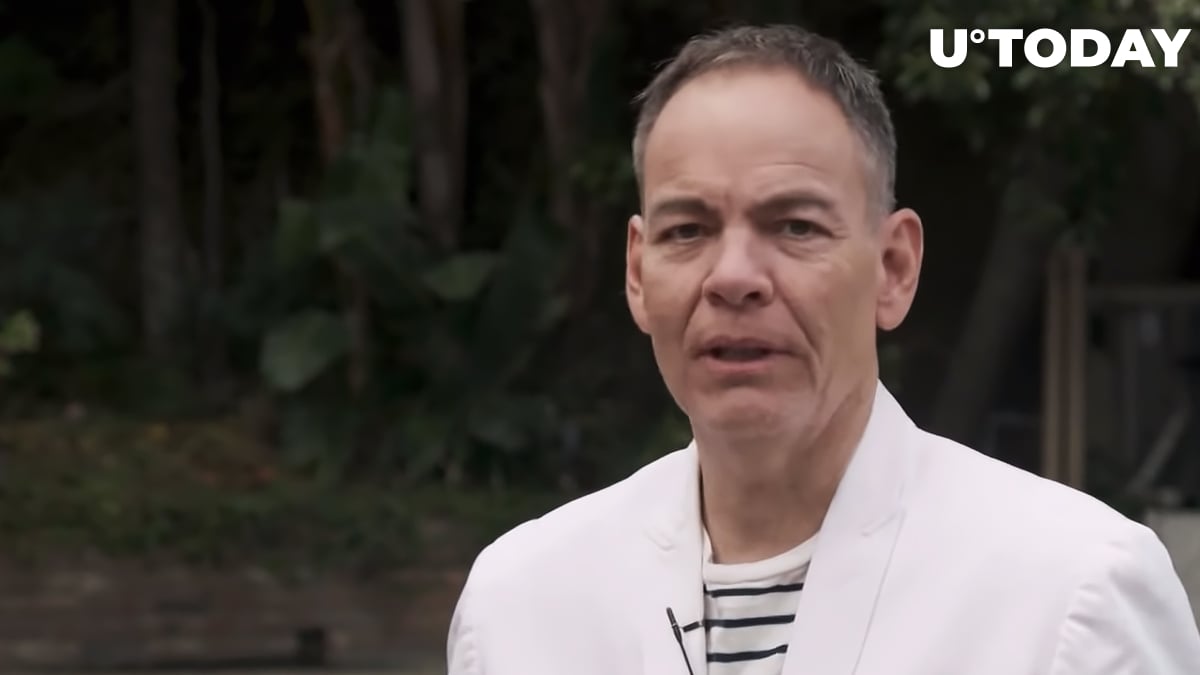 Compound (COMP), the governance token of the eponymous Ethereum-based lending platform, has monumentally crashed about 40 percent over 24 hours, according to data provided by trading terminal Cryptowatch.

While commenting on this fall from grace, RT host and influential crypto proponent Max Keiser noted the only purpose of altcoins was to take away Bitcoin from FOMO-driven investors.

Related
DeFi Is Not Ready for Mainstream Use: Compound Founder Robert Leshner

Compound’s token has made quite a stir over the past few days after the Coinbase Pro listing announcement made on June 18 kickstarted its 150 percent rally.

Coinbase’s decision to add COMP to the roster of the assets traded on its professionally-oriented exchange was quite controversial given the company is an early investor in Compound that owns part of the token’s 10 million supply.

All good things eventually come to an end, and the COMP token witnessed the long-overdue correction.

It is currently changing hands at $254 after touching its current all-time high of $380 on June 21.

Since Keiser is an unabashed Bitcoin maximalist, some investors might feel like they don’t need to pay heed to his advice on altcoins.

However, even Ethereum creator Vitalik Buterin, who recently spared with Keiser on Twitter, feels uneasy about the new wave of enthusiasm surrounding DeFi projects.