Alex Dovbnya
It's impossible to prove or disprove whether Bitcoin's supply cuts lead to price appreciation, according to Vitalik Buterin 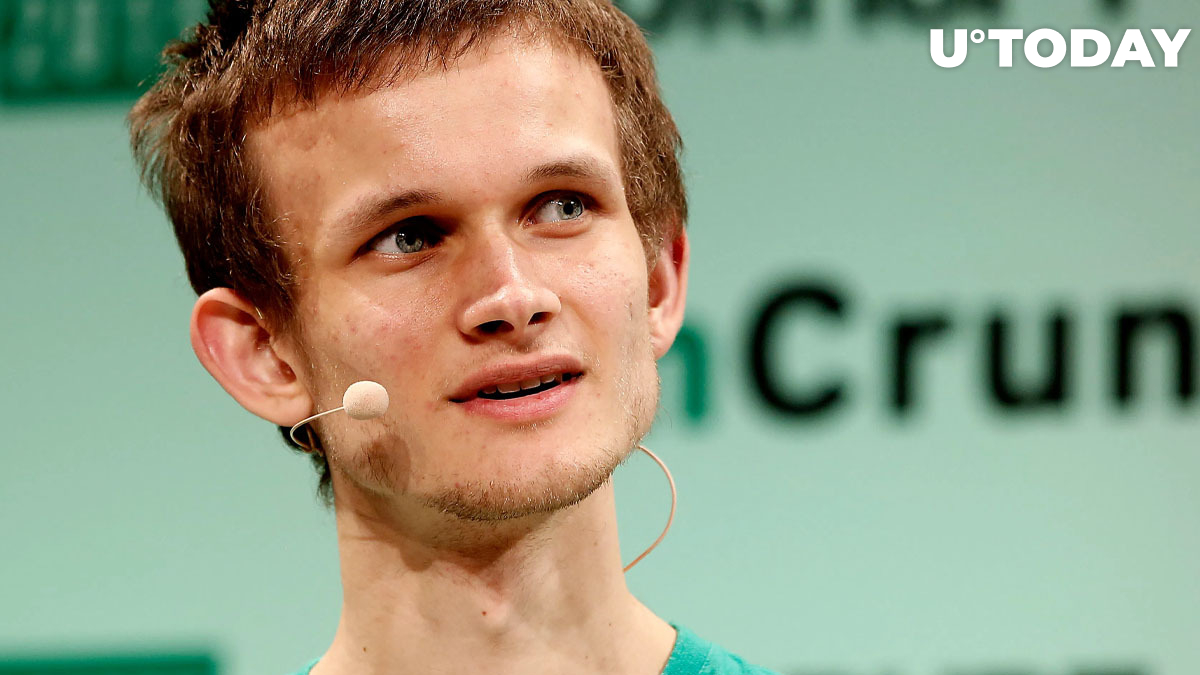 In his latest Twitter thread, Ethereum co-founder Vitalik Buterin says that he disagrees with the widely cited Bitcoin stock-to-flow (S2F) model, which was first published by pseudonymous Dutch analyst PlanB back in March 2019.

That said, he admits that the fact that there is no coherent correlation between price spikes and Bitcoin’s quadrennial supply cuts is not sufficient enough to disprove the model.

As reported by U.Today, the 50 percent reduction of Bitcoin’s miner reward to 6.25 BTC on May 11 generated record-breaking search interest.

It is generally believed that this pre-programmer event has so far led to significant price appreciation. From July 2016 to May 2019, BTC rallied by 1,250 percent. Prior to that, it had skyrocketed by almost 7,000 percent during the first four-year cycle that started in November 2012.

Nevertheless, the inconsistency of Bitcoin price increases makes the popular theory ‘unfalsifiable,’ according to Buterin.

This essentially means the timing makes it difficult to prove or disprove it. For instance, the crypto king reached its current all-time high of $20,000 midway between 2016 and 2020.

S2F has many critics

Bitcoin’s S2F model predicts that the price is supposed to go significantly higher after every reward cut because it becomes scarcer.

In fact, the annual inflation rate of Bitcoin is now below that of gold, giving the Midas touch a run for its money.

However, outside of the echo-chamber of Bitcoin bulls, the model is met with a lot of skepticism. Many question its viability because it fails to factor in demand.