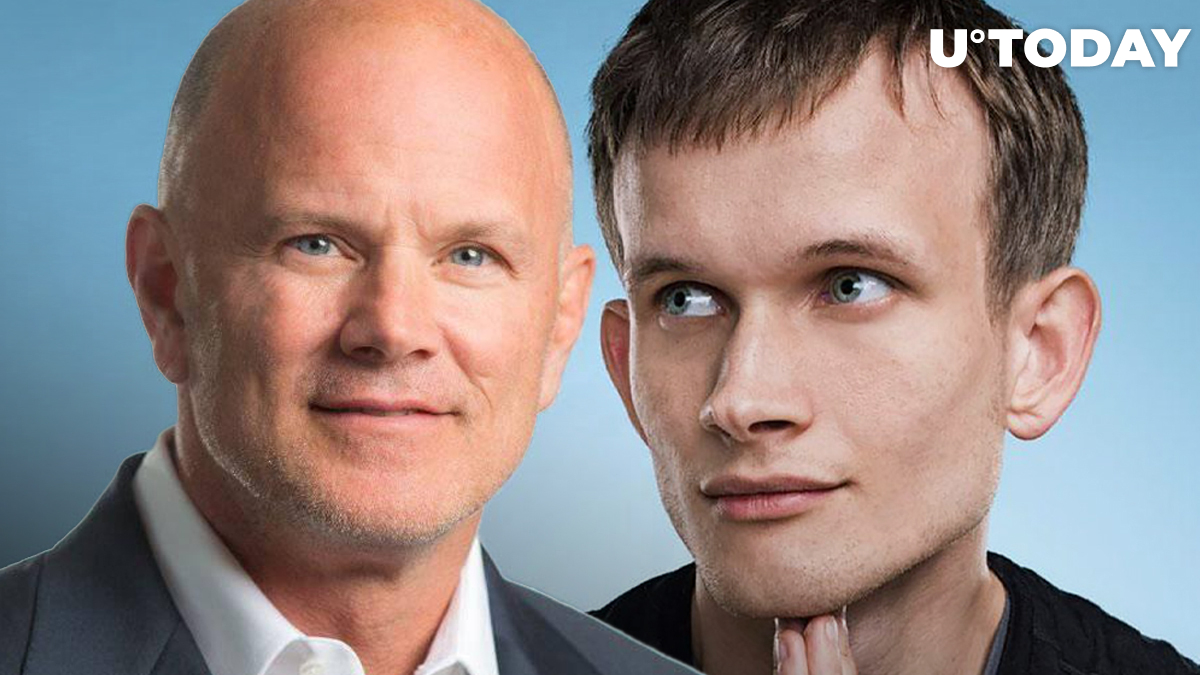 Buterin, according to Novogratz, is trying to build something of ‘immense value’ while applying his long-term vision.

Novogratz showed his admiration for Buterin after the latter picked holes in decentralized finance (DeFi) projects that represent a new frontier for Ethereum.

In Buterin’s opinion, there is too much emphasis on ‘flashy DeFi things’ that offer significantly higher interest rates than a traditional bank.

He further claims that they either offer short-term opportunities for arbitrage or fail to disclose some systemic risks.

As reported by U.Today, Buterin also cautioned his followers against treating DeFi as a safe investment back in September when the whole space was worth around $537 million.

There is a new DeFi king

In the meantime, the total value locked in DeFi projects is approaching $1.5 billion as they continue attracting yield-hungry investors.

Compound recently toppled Maker after starting disturbing COMP tokens to allow its users to participate in the protocol’s governance.

The price of the governance token has now skyrocketed by more than 135 percent after getting listed on Coinbase Pro on June 18.