Man Claims to Have Profitably Mined Crypto with Tesla Car, but There's a Catch 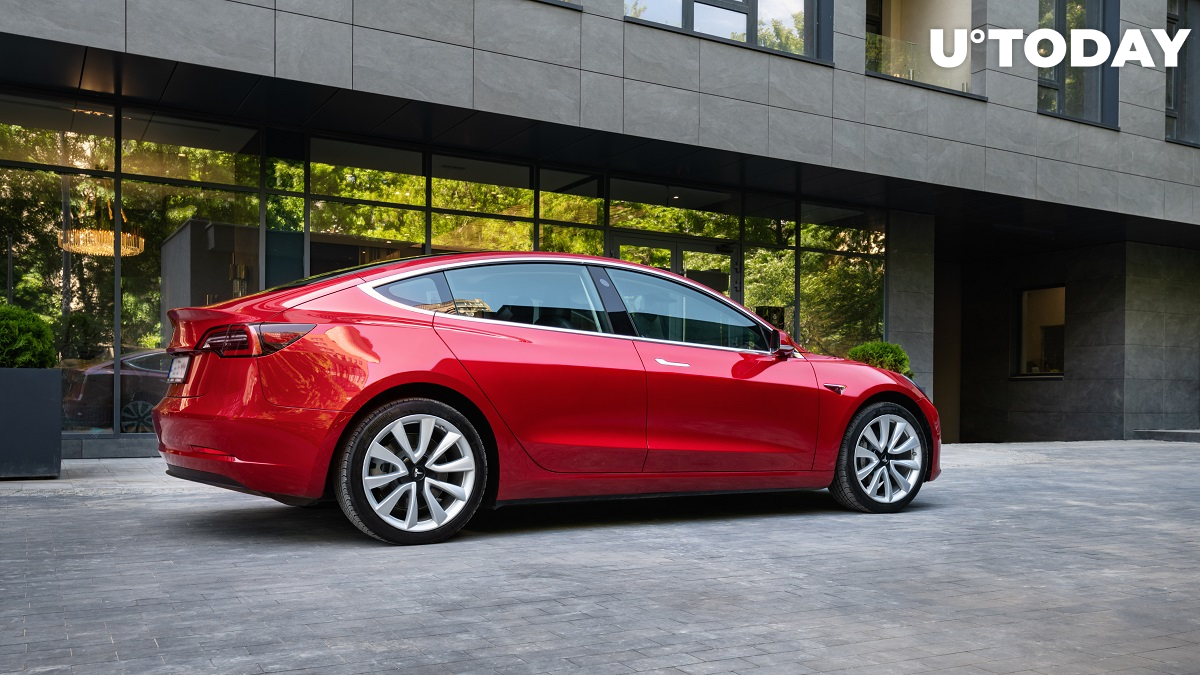 While cryptocurrency mining is typically associated with noisy and bulky mining rigs, a man from San Francisco discovered a way to profitably mine Bitcoin and Ethereum with his sleek-looking Tesla Model 3 car.

Siraj Raval recently told CNBC that he had managed to earn $800 per month last year when cryptocurrency market prices were at their peak.

It’s a computer with wheels...It’s so simple to hack into this computer car.

The mining setup remains profitable even during market corrections, according to Raval.

In the long run, he plans to turn his sedan into a robotaxi in order to be able to mine cryptocurrencies while the car is parked.

Raval intends to use a chunk of his earnings in order to invest in a slew of cryptocurrencies.

As reported by U.Today, Toronto-based Tesla competitor Daymak also announced a three-wheeler that would be capable of mining cryptocurrencies when idle.

Is it worth it?

YouTube Allessi, who was also interviewed by CNBC, claims that he was also to turn a profit by mining crypto with his Tesla car back in 2018, but he benefited: free unlimited supercharging that was available for vehicles purchased prior to January 2017. After the e-car manufacturer started phasing out the popular benefit, it made less sense to use the car’s battery for mining:

Raval’s car will likely stop being covered by the remaining factory warranty, but the enthusiast is willing to take such a risk.