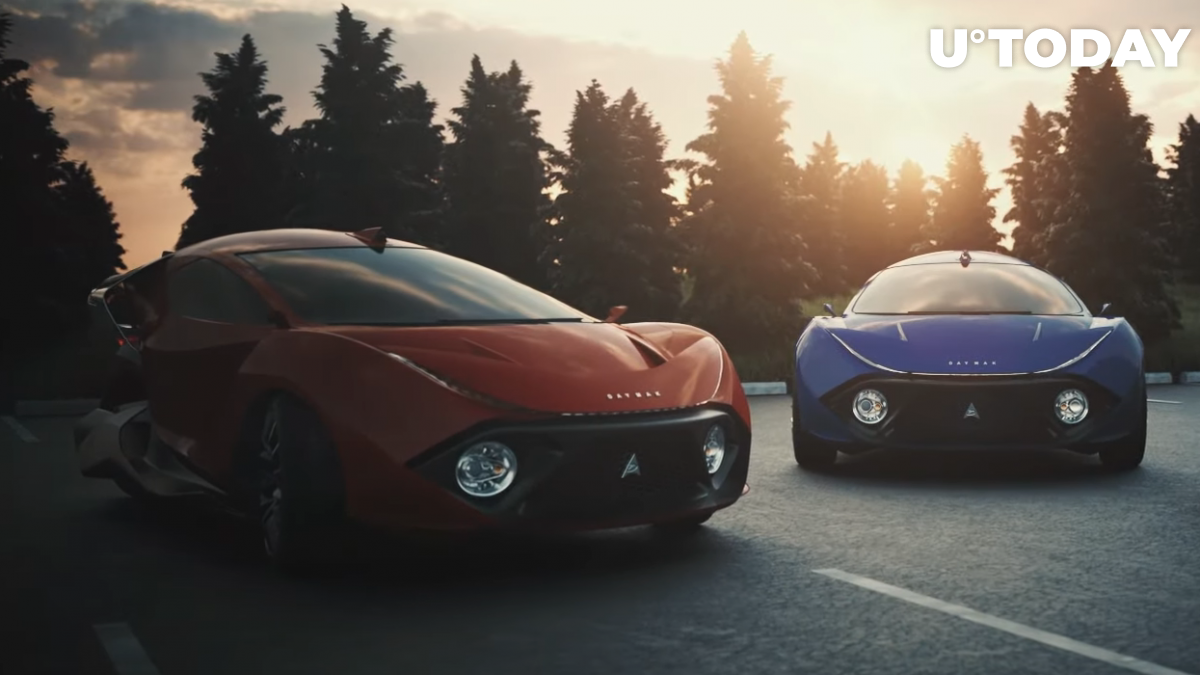 Canadian light electric vehicle manufacturer Daymak has announced that Spiritus, its yet-to-be-launched futuristic car, will make it possible to mine Bitcoin and Dogecoin while it’s parked.

The 20-year-old company also says that it will accept pre-order payments in several cryptocurrencies, including Cardano. A crowdfunding campaign for the car—which kicked off in March—has surpassed $350 million.

Daymak’s patent-pending cryptocurrency infrastructure will be integrated into the car's user interface.

Apart from being the first electric car that wants to add crypto mining, the feature-rich Daymak Spiritus also aspires to become the fastest three-wheeler in the world. Its first deliveries are expected to start in 2023.

We envision a future where your highway tolls, your parking, and your drive-thru order will be paid directly on the fly with crypto. Your online bills and your banking can be handled through the same software platform paid in crypto.