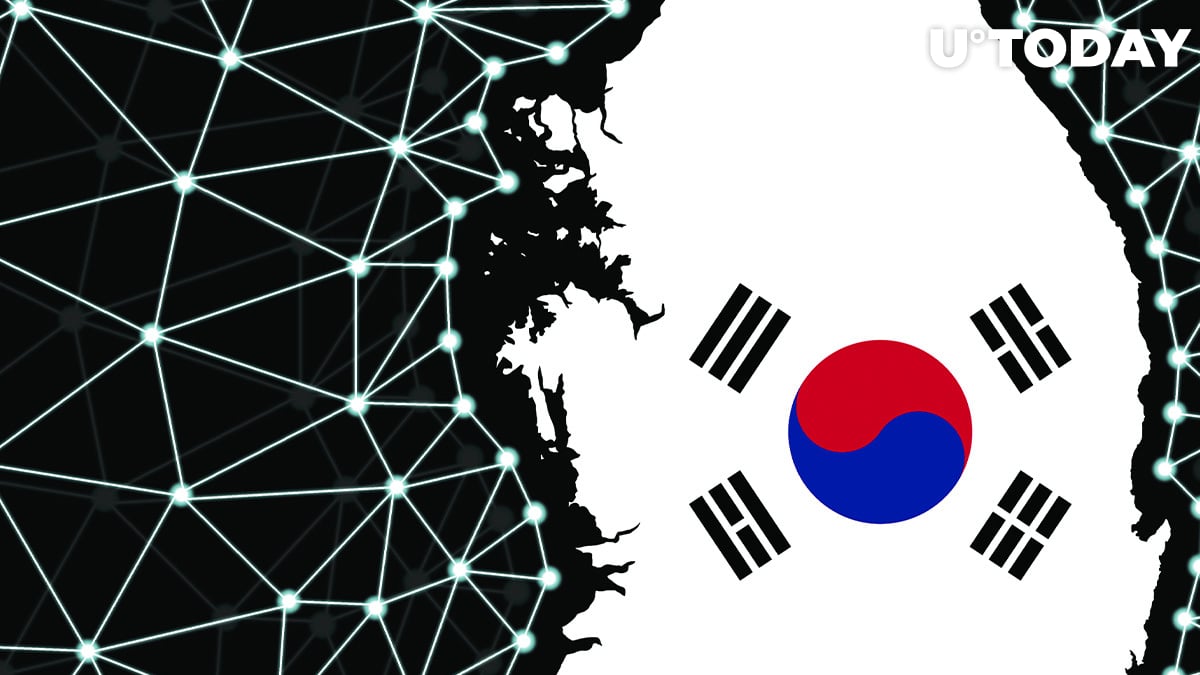 South Korea's major cryptocurrency exchanges are actively excluding small alternative coins from their listing to follow the amendment to the Act on Reporting and Using Specified Financial Transaction Information.

Bithumb has delisted four altcoins, including Aurora and DragonVein. The third-largest exchange in Korea, Coinbit, has announced the delisting of eight altcoins. Another 28 coins were added to the investment warning list, which is the last step before delisting them. Thus, out of 36 coins on Coinbit, half were either delisted or included in the warning list.

In search of the suitable bank

The amendment also requires all companies that exchange, store, and manage digital assets must report to the Korea Financial Intelligence Unit (KoFIU). The amendment came into force on March 25, and exchanges get a 6-month grace period for its implementation.

In turn, local banks are reluctant to offer the so-called real-name accounts because they don't want to be held responsible for possible money laundering and crypto-asset fraud cases. The more coins that the exchange has listed, the more evaluations risk that will exist. This is the reason for the removal of low-liquid coins from the listing.

Only four Korean cryptocurrency platforms currently cooperate with banks and comply with the legislation. K bank offers real-name accounts for trading on Upbit. Shinhan Bank offers accounts for Korbit, and NongHyup Bank has joined its forces with Bithumb and Coinone.