Yuri Molchan
Many crypto experts and investors have been bullish on Bitcoin’s price since the year began; however, they all failed, including Tom Lee and John McAfee 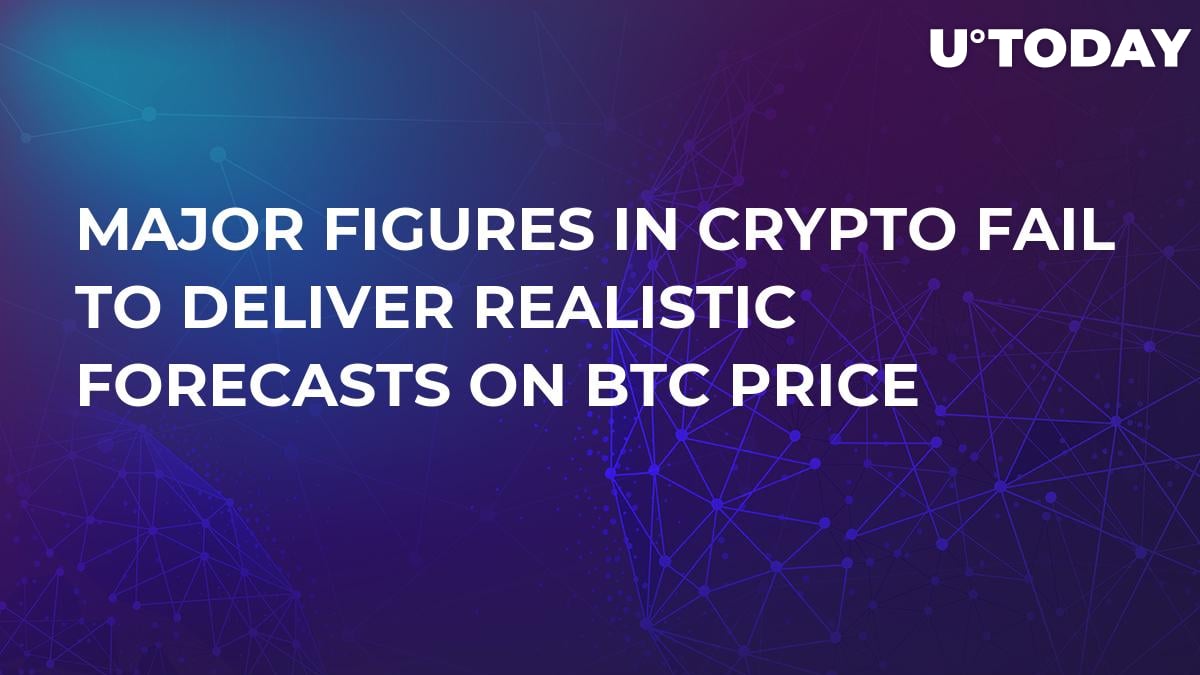 Now that 2018 is about to end, the crypto community is recalling the numerous optimistic predictions of crypto investors, like Tom Lee from Fundstrat, Nick Colas and the controversial John McAfee.

Each of them insisted publicly that by the end of the year, Bitcoin’s price would be much higher than it is now. The question is whether the community and investors can keep trusting these gurus and believe their forecasts in the future.

The man who co-founded the Fundstrat Advisor firm predicted Bitcoin would reach $22,000 by the end of 2018. A little later, when the market turned bearish, he changed his forecast to a minimum of $15,000, still saying that the coin would be trading between this figure and $22,000.

Needless to say, the forecast never proved right, and we will hardly see BTC add $12,000 in price within one week.

This person is a former top management team member of Convergex and a guru from Wall Street, who was the first to predict that the Bitcoin rate would hit $10,000. OK, he was right about that concerning the end of 2017.

However, he also made a public forecast that in 2018 the major crypto coin would be exchanging hands at the rate between $6,500 and $22,000. Colas was not the only one, though, whose forecasts regarding crypto failed to come true in 2018.

The crypto baron as he is called, John McAfee is a notorious and controversial figure in the crypto world. One of the things he became famous for was predicting that by 2020 Bitcoin would be trading at $500,000, otherwise he would eat his penis on national US TV. This prediction was made before the BTC historical rally of 2017, so after Bitcoin overcame the level of $19,500, McAfee raised the stakes, claiming Bitcoin would be trading at $1 mln, not less.

Also, in 2018, on his Twitter account he predicted that Digibyte would be a great performer in 2018. The maximum the coin was able to reach was $0.13 before the collapsing market drew it to the bottom.

Since the aforementioned people are indeed gurus after all and have gotten many other of their predictions right, they can remain calm as to the credibility the community gives them and will continue to do so.

Basically, as experts kept saying, investors must do their own detailed research and not just satisfy themselves with the words of gurus. Your own research, your own choice, your own investment — that seems to be the only right way to deal with crypto.