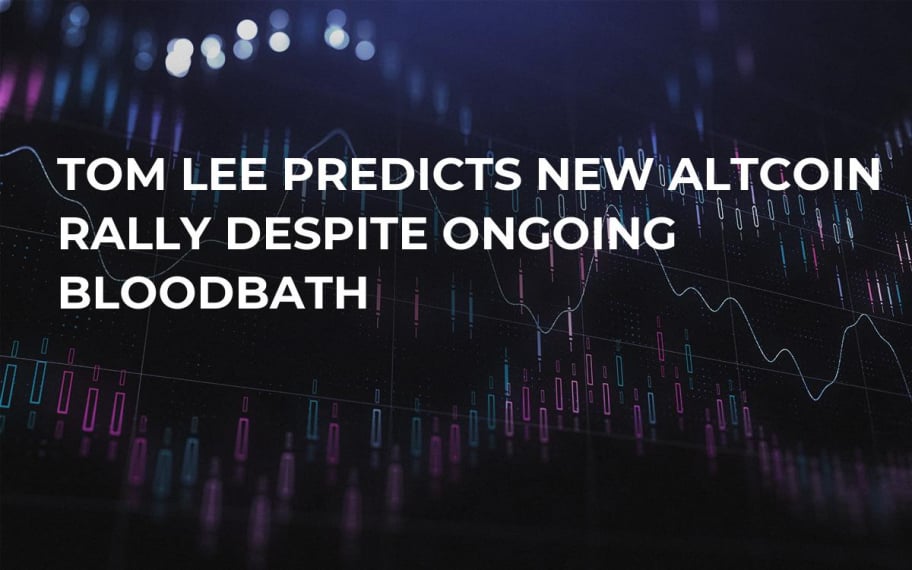 As the whole cryptocurrency market took a major nosedive, Tom Lee remains bullish about the future of crypto. The Wall Street veteran claims that altcoins losing more than 70 percent of their value is actually a good sign for the market, and he expects another proper bull run in the nearest future. 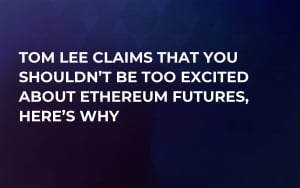 Bitcoin might have lost 20 percent of its price only in 48 hours, but altcoins were hit even harder by the market bears, recording gargantuan losses after the Goldman’s plans to open a cryptocurrency trading desk were scrapped. In the middle of this brutal bloodbath.

Bitcoin actually appeared on the winning side, increasing its dominance to 55 percent, hitting a new record high for 2018. When the bears are in full force, the cryptocurrency flagship usually shows the highest level of stability. Earlier, U.Today reported that Bitcoin’s dominance rate might be inaccurately reflected due to the fact that new altcoins appear almost every day.

Lee, a well-known Bitcoin permabull, took to Twitter in order to introduce an “altpcoin correction index.”

CRYPTO: 1/ To put the alt-coin sell-off in a historical context: we created an "alt-coin correction index" which measures what % of alt-coins are down 70% from their 9-month high. Recently, this index hit 97%, the highest reading since 10/25/14. pic.twitter.com/0Oy9lgzHMQ

In plain English, Lee explains that a whopping 97 percent of altcoins are now more than 70 percent down from their December peak. Last time this index hit a historic high (87 percent), altcoins increased their value by 270 percent in a little over a month. Hence, Lee states that this downfall is actually a good sign for the crypto market.

This prediction, of course, should be taken with a grain of salt as there is not guarantee that this scenario will play out again. Some users were quick to express their skepticism:

If you assume that guy knows how to analyze charts, you can as well donate your money to any charity 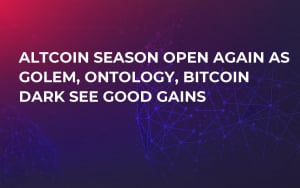