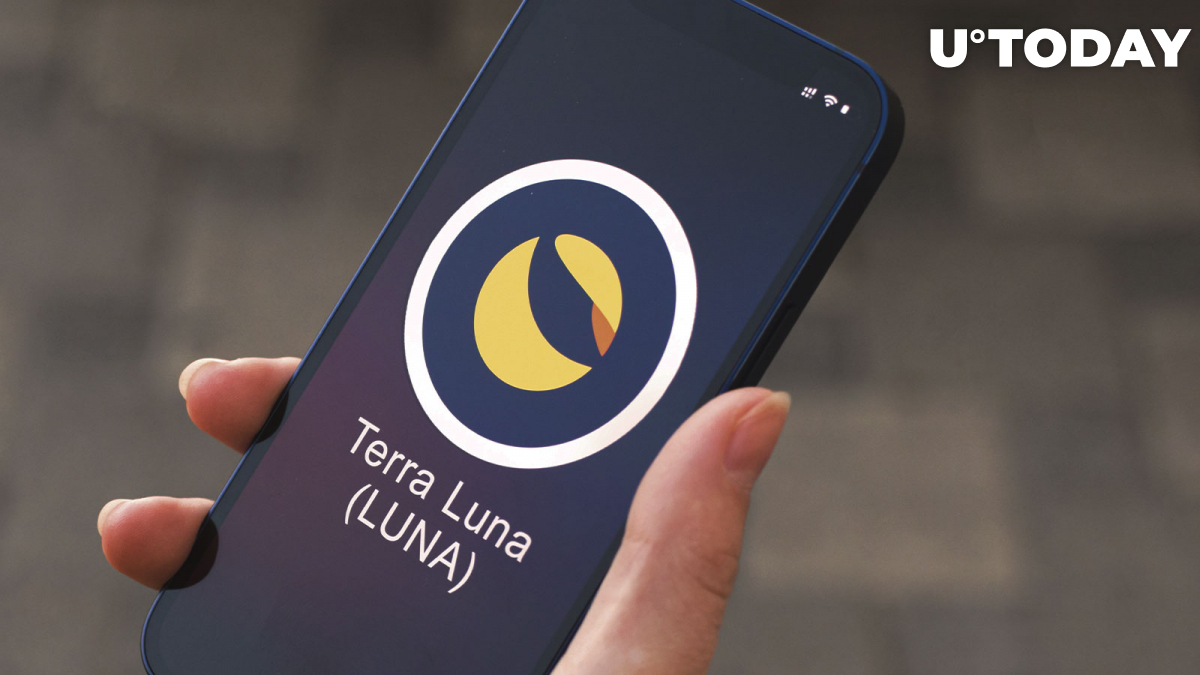 Social engagement and daily mentions of LUNC broke a three-month record, according to LunarCrush, a social media analytics portal that tracks activity around cryptocurrencies.

The #terraclassic community is at it again today🚀

While the explosive rise in LUNC quotes seems harmonious, following recent news about the project, such price perturbations - 50% or more per day - could turn into a dump. With a large number of unsophisticated investors eager to get into the project as soon as they see LUNC's current growth prices, those speculators who have been pushing the token's price since August could easily use them as exit liquidity.

Do Kwon and Changpeng Zhao

Such an explosion of activity around LUNC on social networks is of course caused by recent events around this notorious project. Thus, exhibiting unusual volatility recently, LUNC quotations have risen and fallen at double-digit rates in recent weeks.

The latest was the one-day news of the issuance of a red notice from Interpol for the project's founder, Do Kwon, to be caught and arrested in almost 200 countries around the world.

Then, a couple of hours later, it was revealed that Binance, the global cryptocurrency exchange and holder of a trillion in LUNC liquidity, would introduce a long-awaited token-burning mechanism through trading commissions collected by the exchange.