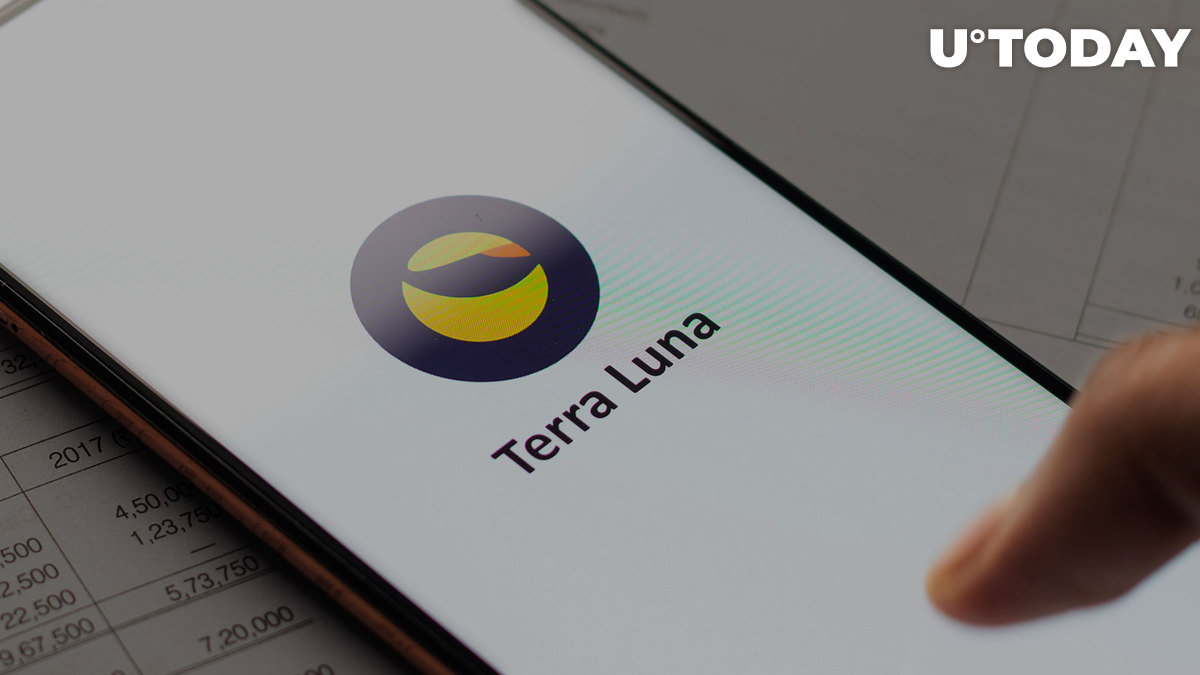 LUNC suddenly gained 25% in an hour after its price fell for six consecutive days. At the time of publication, LUNC was changing hands at $0.00025, up 13.67% in the last 24 hours and down 6.61% in the past week. LUNC was also demonstrating a 153% increase in trading volumes at press time.

As reported by U.Today, LUNC, the native asset of the old Terra Chain, saw high interest from the crypto community, with a notable rise in related discussions following the launch of the 1.2% tax burn on Sept. 21.

However, the hype quickly fizzled as the price tumbled nearly 90% since Sept. 17. Likewise, the announcement by Binance on the 1.2% tax burn to be implemented on on-chain transactions did not help the mood of the traders.

While many LUNC supporters anticipated the implementation of a token burning tax when transacting on Binance, Binance CEO Changpeng Zhao refuted such a decision. Instead, CZ offered a subscription for each user to burn the cryptocurrency, stating that a full-fledged solution should be expected only if more than 50% of LUNC trade volumes are completed with the subscription.

The latest news regarding Interpol's red notice alert on Terra founder Do Kwon further added to the selling pressure.

As reported by U.Today, South Korea's court recently issued an arrest warrant against Do Kwon, accusing him and five other individuals of violating capital markets law. The matter took another turn as Singaporean police said that Kwon was no longer in the city-state.

Despite the Terra Founder insisting he was not on the run, the last time he tweeted was on September 17, when he joked, "Tbh haven't gone running in a while, need to cut some calories."